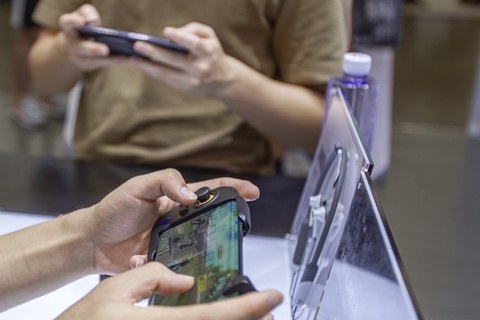 The municipal commerce regulator in Beijing issued a plan Thursday to ease control over foreign investment in cultural and entertainment businesses, including online games, audio and video content production and performance.

The plan, which spans eight sectors from internet and tourism to education and finance, will be carried out over the next three years to grant more liberalization for foreign investors in the city’s cultural and entertainment market.

Under the plan, foreign investors will be allowed to provide online entertainment content and set up wholly owned entertainment venues and performance agencies for nationwide operations.

The plan will also allow foreign investors to invest in audio-visual production in certain industrial zones and parks in Beijing in partnership with domestic investors.

Chen Shaofeng, a cultural industry policy professor at Peking University, said the plan will bring significant changes for foreign investors in China’s cultural and entertainment market as they will be able to gain control of content production companies, movie theaters and other performance ventures. But the content they provide will subject to the same requirements and standards for regulatory approval as domestic companies, according to the plan.