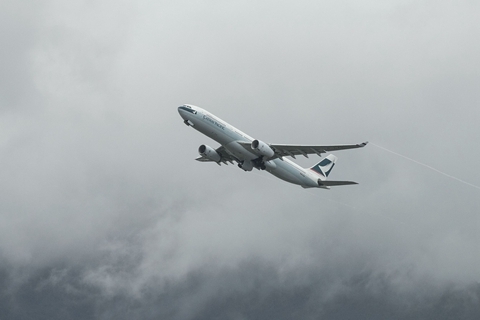 The head of Hong Kong’s major airline, Cathay Pacific Airways, resigned Friday following Beijing’s warning to the carrier over participation by some employees in the city’s recent mass protests.

Cathay Pacific CEO Rupert Hogg and Chief Customer and Commercial Officer Paul Loo resigned “to take responsibility as a leader of the company in view of recent events,” the company said in a stock exchange filing Friday. They also resigned as executive directors.

The airline also said in the statement that Cathay Pacific is fully committed to Hong Kong under the principle of “One Country Two Systems” and is confident that Hong Kong will have a great future.

The Civil Aviation Administration of China, the mainland’s airline regulator, issued a safety notice to Cathay last Friday, asking the company to ban employees who support or take part in “illegal demonstrations, protests and violent attacks” and those who “have had radical behavior” from working on flights to the mainland. The regulator also required Cathay to submit identification information about all crew members on flights to the mainland and or passing through the country’s airspace.

Cathay Pacific has since fired two ground service staff and suspended a pilot, and it warned staff that those who support or participate in illegal protests would face serious disciplinary consequences, including being fired.