Ninebot’s New Scooter Can Drive Itself Back to Charging Stations 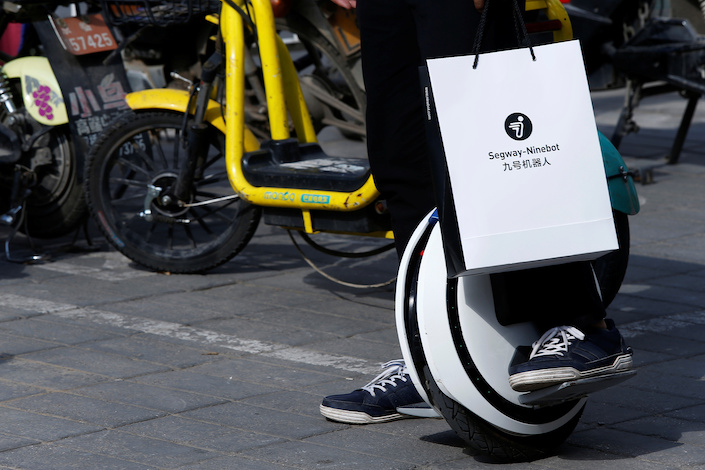 Chinese scooter maker Segway-Ninebot Group unveiled a scooter Friday that can autonomously drive itself back to charging stations, Reuters reported.

The technology, which holds potential for the emerging scooter-sharing industry, has already attracted interest from ride-hailing companies Uber and Lyft and could be rolled out early next year, according to the report.