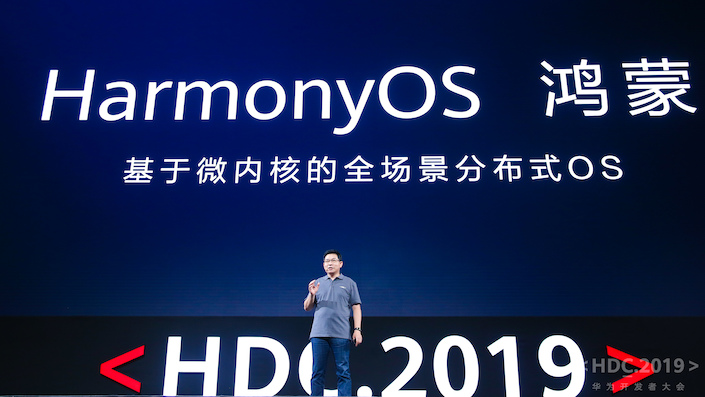 Huawei reportedly plans to recruit some 1,500 people for new research and development centers in Russia, a move that hints that the world’s largest telecom company is pivoting toward other markets as it faces down sanctions and suspicion from many Western countries.

Huawei intends to recruit 500 people by the end of 2019 and attract a further 1,000 new specialists over a period of five years, the influential Moscow-based business daily Vedomosti reported Thursday, citing an unnamed Huawei representative who spoke directly to the newspaper.

If the reports are true, the move would nearly quadruple Huawei’s total R&D personnel in Russia. The company currently has two R&D centers in Russia: one in Moscow that employs 400 people, and one in St. Petersburg that employs a further 150, according to Vedomosti.

Now the company plans to open three new centers there by the end of the year, the representative said, without naming their locations. That would make Huawei’s Russia-based R&D operation its third-largest outside China after the United States and Europe.

Huawei will also establish cooperative relationships with Russian universities, research institutions, and the broader scientific community, the Vedomosti report said. The representative did not reveal which projects the company’s new employees will work on.

Earlier this month, Huawei unveiled its own operating system, HarmonyOS, in a development that will likely make the company less dependent on Google-made software that could potentially become subject to U.S. sanctions. Both the United States and a number of other countries remain concerned about the nature of Huawei’s ties to the Chinese state.