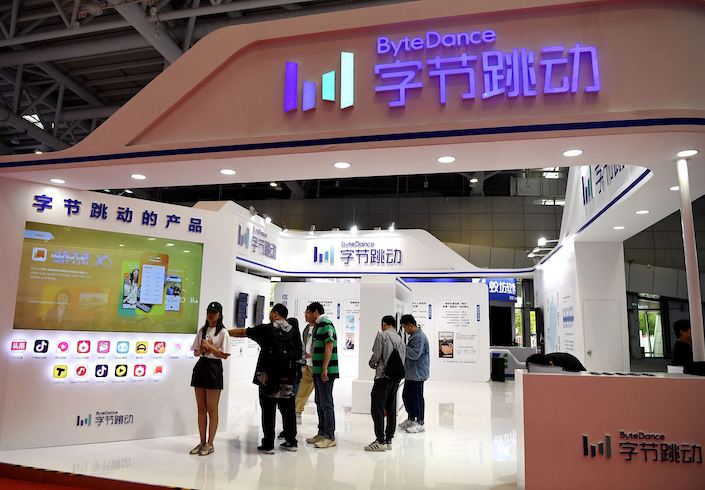 A unit of ByteDance, the world’s most valuable startup according to CB Insights, now holds 22% of the registered capital of Baike.com, according to a recent update on a Chinese government website that publishes company registration information. Baike, which means encyclopedia in Chinese, is the country’s second-largest such reference platform. It was founded in 2005 by Chief Executive Officer Pan Haidong, who is no longer listed as a shareholder of the company, the website shows.

As China’s internet shifts from desktop to mobile, ByteDance is increasingly chipping away at advertising sales from Baidu, drawing users to its umbrella of apps from news aggregation to short video platforms.

It’s also moving into Baidu’s core search engine business, launching Toutiao Search. That already features entries from Baike.com and started out as a function within ByteDance’s popular news app of the same name. It’s being built into a Google-like service. The company said it has recruited from Google, Baidu and Microsoft Corp.’s Bing.

Baidu uses its own Wikipedia-like Baidu Baike, which is the market leader. Wikipedia is blocked in all languages in China.

Representatives from ByteDance and Baike.com didn’t immediately respond to requests for comment. A spokesman for Baidu previously declined to comment on ByteDance’s search service but referred to remarks by a company executive who said Baidu has successfully fended off new entrants in the past.