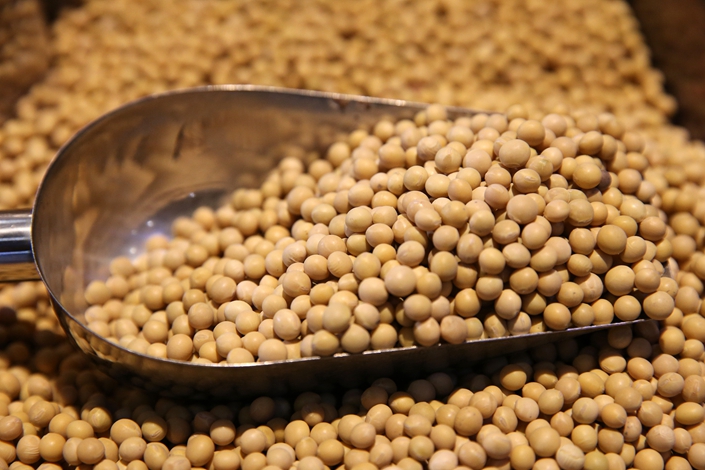 (Bloomberg) — Chinese soybean buyers hoping for a cascade of Russian beans to replace American supplies as the trade war with Washington rumbles on are likely to be disappointed.

China’s domestic media has hyped its neighbor as an alternative source of the animal-feed ingredient after Beijing expanded its import catchment area to include all of Russia’s regions last month. The two nations have held talks to expand their agricultural cooperation this year, and both Russia’s wheat and soybean sales to China hit record levels last season.

Still, Russia’s Far East region would only be able to expand its soybean exports to China to between 1.5 and 2 million tons a year, Dmitriy Rylko, director general at Russia’s Institute for Agriculture Market Studies, told a conference in the northeastern Chinese city of Harbin on Friday. While that’s roughly double current sales, it pales beside the more than 30 million tons China took from the U.S. before the trade conflict.

Succor is likely to come instead from much farther afield — Brazilian port premiums are rising as Chinese buyers seek more soy from the South American nation — or from much closer to home, as domestic acreage increases and China tries to improve yields to fill the supply gap.