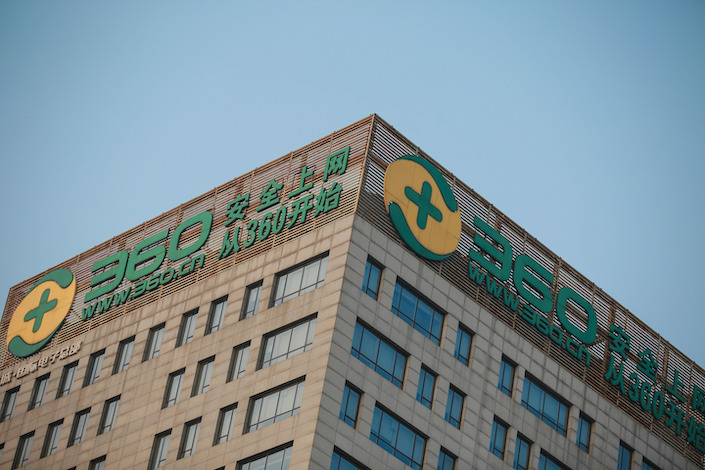 But since a split earlier this year, the relationship between Qi Xiangdong and Zhou Hongyi seems to have taken a turn for the worse.

In April, Qi orchestrated the separation of Qihoo 360’s corporate-technology security subsidiary, Qi An Xin Group, from the rest of the business, becoming the new firm’s CEO and chairman in the process. Qihoo 360 no longer holds any stake in Qi An Xin.

Since then, both men have made pointed comments about the other’s business in media interviews. Prior to an industry event this week in Beijing, Zhou implicitly criticized Qi An Xin’s branding, staffing policy, and data quality.

Qi, meanwhile, told reporters at the event that few Qi An Xin clients had expressed concern about the company’s separation from Qihoo 360, given that Qihoo 360’s data, which is mostly gathered from individual users of the company’s software, is of little value to Qi An Xin’s clients, which are predominantly companies and government organizations. The interview was Qi’s first public comment on the separation.

When asked whether he felt Qi An Xin and Qihoo are now direct competitors, Qi dismissed the question, saying that he “doesn’t think the two companies are rivals.”

The two men have not so far met at the event, which runs until Friday.