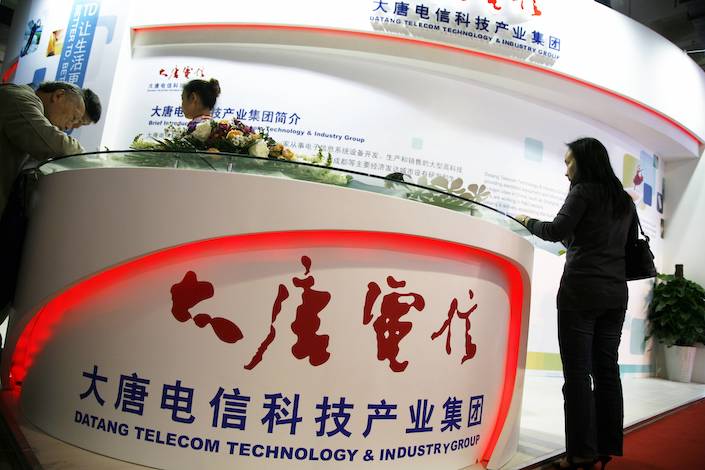 State-owned Datang Telecom Group, a major equipment provider for China’s earliest mobile internet networks, reported a 49.19% year-on-year decline in revenue in the first half of this year, according to a Shanghai stock exchange filing published Thursday.

Datang booked a net loss of 324 million yuan ($45.7 million) in the same period, less than its net loss of 366 million yuan a year ago. Datang said the loss was due to relatively large financing costs and other fixed expenses, as well as the fact that some of the companies it had invested in were still in the early stages of business development.