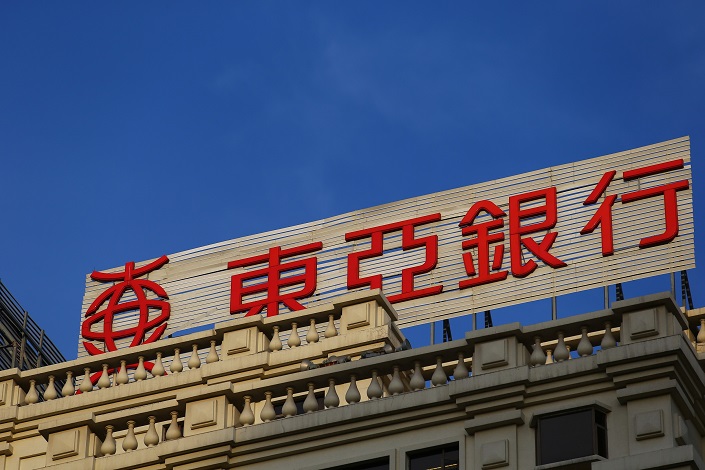 In addition to withdrawing money, BEA customers are now also able to use facial recognition technology to open mobile banking accounts, the publication, which is owned by state news agency Xinhua, reported.

The technology was first applied to ATMs in the country by China Merchants Bank in 2015. Facial recognition functions are now found in nearly every context in China from marathons to supermarkets.