Luckin: A Starbucks or an Amazon? 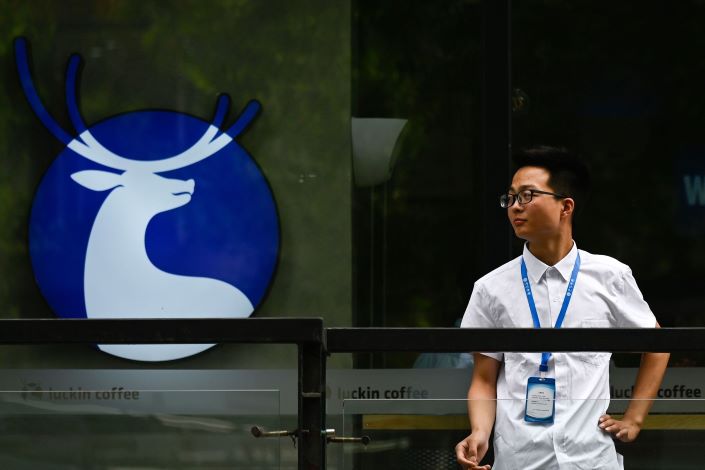 People may think of it as a Starbucks challenger, but fast-growing coffee chain Luckin may be setting its sights on something else entirely.

The company, whose minimalist coffee shops and app-only ordering have taken China by storm, turned over a new leaf when it recently began offering mugs in addition to its core food and beverage products. Now one of its investors is telling Caixin that Luckin added a wide range of non-edible consumer products to the business scope of its main operating entity late last month, including apparel, shoes and even watches.

So what’s the goal in all this? The investor tells Caixin the company may be looking to more resemble an Amazon than Starbucks. Luckin’s bottom line is almost certainly a big consideration, as the company looks for a formula to wean itself from a current business model that relies on heavily subsidized coffee to make some real profits.

In its first quarter earnings report since its May IPO, the company announced its store count reached nearly 3,000 by the end of June, almost five times its total just a year earlier. But its loss also skyrocketed to nearly $100 million, double the amount from a year earlier.