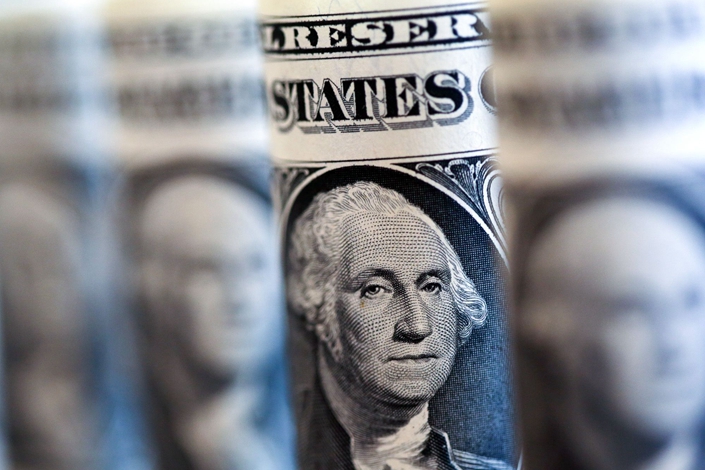 (Bloomberg) — Qinghai Provincial Investment Group Co. has again missed a coupon payment on a dollar bond, a sign that a local government-led debt restructuring has yet to ease finances at the Chinese state-backed aluminum producer.

The company has yet to wire funds to pay a coupon that came due Thursday on a $300 million 2020 note, according to a person familiar with the matter. It is in talks with financial institutions for funds to make a delayed payment, said the person who is not authorized to speak publicly and asked not to be identified. Calls to the company’s office responsible for securities information disclosure went unanswered.

Qinghai Provincial missed a semi-annual coupon payment on the same bond in February, citing insufficient cash, only to repay a few days later. Most recently, the company repaid a coupon on a separate dollar bond but S&P Global Ratings said earlier this year the firm remains dependent on government support for its debt repayments.

The financial struggles at Qinghai Provincial, considered by some to be a local government financing vehicle (LGFV), are being closely monitored by the market for clues of government support for those borrowing units. There’s no grace period for a missed coupon on Qinghai Provincial’s 2020 note, according to the bond prospectus.

“Missing the dollar bond coupon payment reflects its worsening financial pressure,” said Li Yunfei, a credit analyst with Pacific Securities Co. “In the short term, the company can only count on a government-led debt restructuring to solve its liquidity problems. Yet it is still uncertain at the moment whether and how the government will support the company.”

China’s local government debts kept off their balance sheets could be as high as 40 trillion yuan and LGFVs set up in the wake of the global financial crisis have accumulated much of this hidden debt, according to S&P Global Ratings in a note in October.