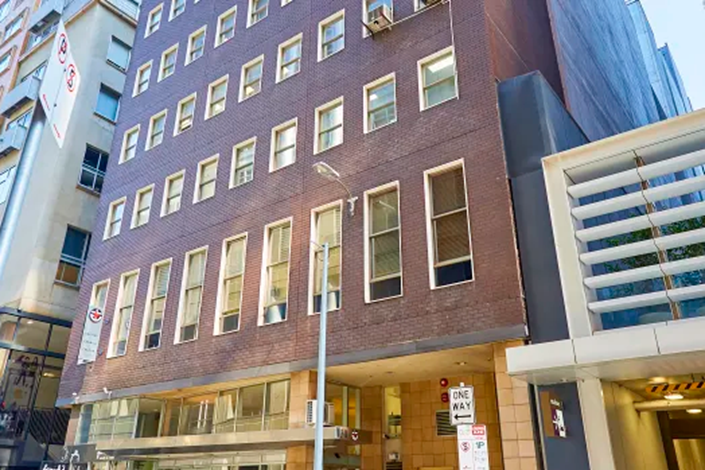 This property in Melbourne was bought by Jeff Xu for A$40.5 million. Photo: Courtesy of Jeff Xu/AFR

(AFR) — Asian investment in commercial real estate in Melbourne surged 30% in the past financial year, led by investors from the Chinese mainland, Hong Kong and Singapore, according to new research by CBRE.

The real estate firm recorded A$1.14 billion ($774.65 million) worth of sales to Asian investors in the 2019 financial year, up from A$880 million in the previous financial year.

Of 42 properties sold over the 12-month period, 36 were purchased by Asian buyers, with half of those from the Chinese mainland, 11 from Singapore and seven from Hong Kong.

Since the start of June, 80% of CBRE investment sales have involved Asian-based investors, “including a significant number originating from Hong Kong and Singapore.”

CBRE’s national director of Asian services, Lewis Tong, said the investments had come on the back of a sharp rise in offshore Asian inquiry.

“Over the last two months our team has sold 16 properties, including a mix of retail, office and development sites, 13 of which have been purchased by Asia-based investors,” he said.

“While it is difficult to pinpoint the exact reasons for the increase in sales to this buyer pool, strong anecdotal evidence suggests the recent result of our federal election and political instability in Hong Kong have been important, with the latter perhaps further entrenching Melbourne as being a safe haven choice,’’ Tong said.

CBRE’s figures since June include the A$40.5 million sale of 130 Little Collins St. by the Uniting Church to Golden Age’s Jeff Xu, though Xu would regard himself as a local Melbourne developer.

Another sale was a three-level office building on Tram Road, Doncaster, in Melbourne’s eastern suburbs to Shan Kuo and her husband Mike Wu, the owners of Avenues Early Learning.

CBRE director Mark Wizel said the sheer weight of investment dollars looking for a home out of the Chinese mainland, Singapore, Hong Kong and Macau was behind the spate of deals.

“What we are seeing now could well be the start of a significant shift, the catalyst being a combination of the ongoing turmoil around global trade and Southeast Asian geopolitical issues, and the attendant uncertainty, which has been a massive issue for investors across all asset classes globally,” Wizel said.

He said other motivating factors for Asian investors putting their money into Australian commercial property had been the fall in the value of the Australian dollar, the decline in residential property clearance rates, and education and family links.

He said the significant growth in private wealth across Southeast Asia generally, but particularly in China and India, was also likely to result in a greater percentage of Asian purchases.