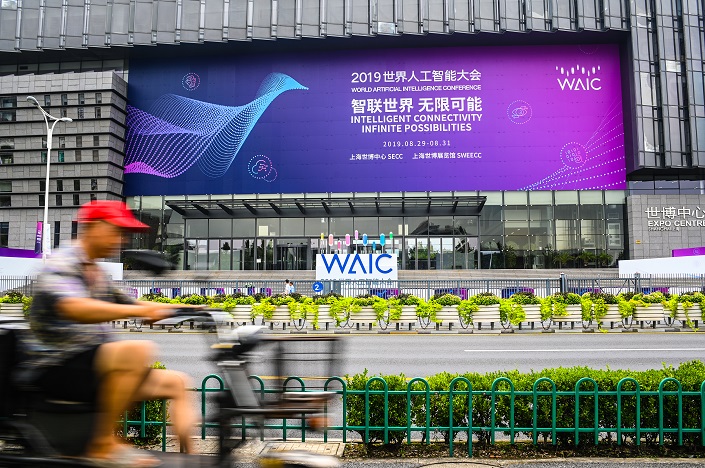 The open platform, which was established in 2017 to foster cross-industry AI development and research sharing, already counted Baidu, Alibaba, and Tencent among its members prior to the announcement.