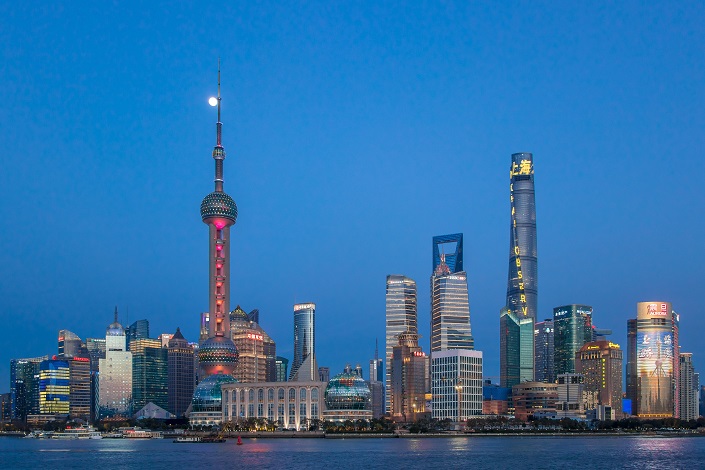 Shanghai expects to sign over 70 major artificial intelligence (AI) and 5G deals with leading tech companies and institutions at the three-day World Artifical Intelligence Conference in the city this week, Caixin has learned.

These include a tie-up between the Pudong district government and telecommunications giant Huawei to build a 5G “innovation center,” as well as a 5 billion yuan ($697.7 million) deal between the district and facial recognition company CloudWalk.

The hope is that the conference, which runs from Thursday to Saturday, can turn Shanghai into a national AI hub.

IBM is expected to partner with Shanghai’s Zhangjiang high-tech zone to set up a research center for the IBM Watson AI project.

Shanghai’s Communist Party secretary Li Qiang said during the event's opening ceremony that AI is now the city’s priority, and that the government will “actively plan” and accelerate the local development of AI projects.