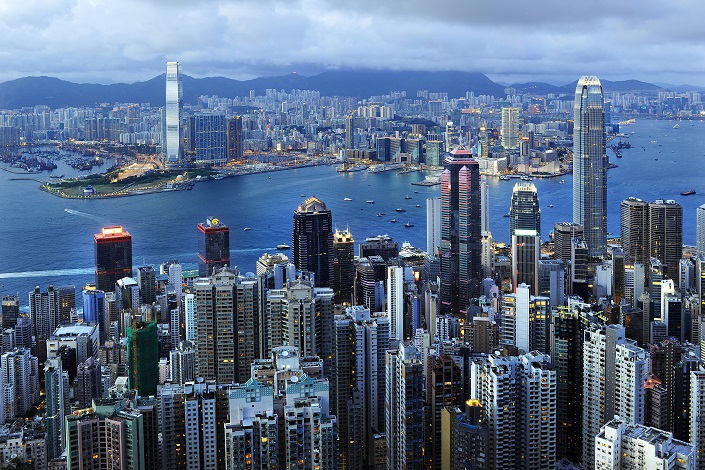 Hong Kong is on the verge of recession. Government data released on Aug. 16 showed that in the second quarter, the city’s GDP grew only 0.5% more than for the same period last year — its slowest increase in nearly a decade. It was also down 0.4% on the previous quarter.

Many fear that ongoing protests since June are not only affecting the retail and travel industries, but damaging Hong Kong’s image as a global financial center. Carrie Lam, Hong Kong’s chief executive, has told reporters that the fallout from the unrest is worse than the damage caused by SARS and past financial crises.

But even before the protests, the trade war between China and the U.S. was battering Hong Kong’s economy. Orders were falling. For the first half of 2019, Hong Kong’s goods exports and imports dropped 3.6% and 4.5% year-on-year respectively. The value of goods exported to the mainland fell 6% year-on-year, while those exported to the U.S. fell 11.1%.

At the same time, the city has struggled to transition to an economy based on science, technology and innovation, falling behind its mainland neighbor Shenzhen.