BYD in Talks with Audi on Battery Supply: Bloomberg 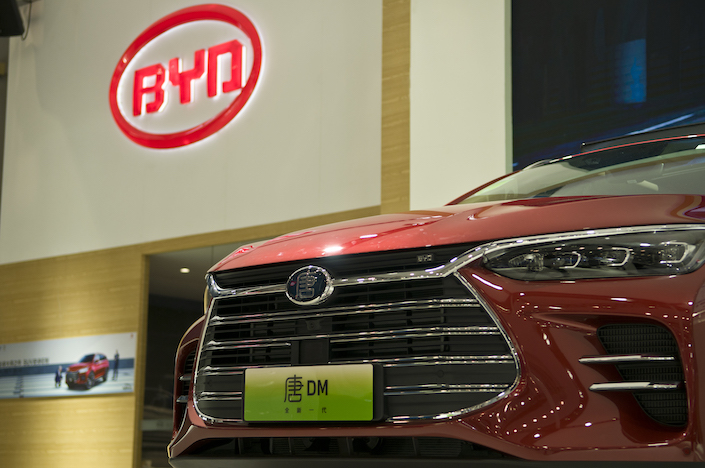 BYD is in advanced talks with Audi to supply batteries for upscale cars made on the Premium Platform Electric architecture jointly developed by Audi and Porsche, according to the report. The first models are slated to hit the market around 2021.

Both companies are in discussions with other potential partners, and there’s no guarantee that an agreement will be reached, Bloomberg reported. The companies declined to comment on the talks.

A partnership with Audi would help BYD take on its bigger domestic rival Contemporary Amperex Technology Co. Ltd. BYD Chairman Wang Chuanfu said in December that the company was planning to list its battery business by the end of 2022.