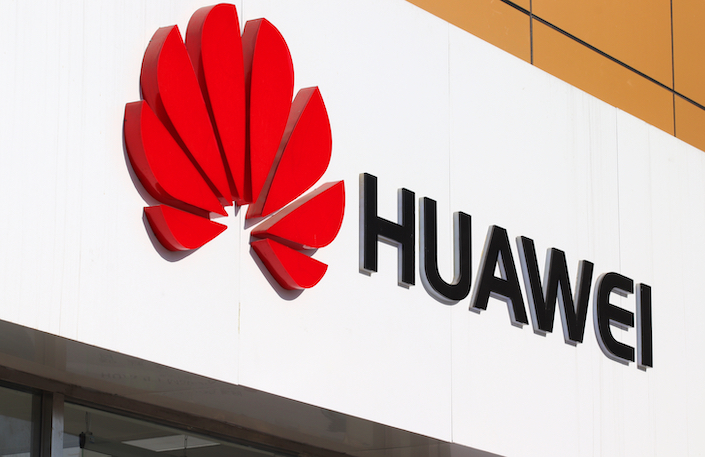 The British International Trade Minister said the new U.K. government under Prime Minister Boris Johnson has not changed its policy on Chinese telecom equipment giant Huawei from that of the previous administration.

The U.K. government sticks to an evidence-based policy toward Huawei, making sure that it has the right technical understanding but also taking into account broader considerations, including the U.S. government’s recent move to blacklist the Chinese company, British International Trade Minister Graham Stuart told Caixin during a visit to Beijing.

Stuart said the U.K. continues to be open to Chinese tech companies for investment and cooperation. But he stressed that the government would not hesitate to protect its critical national interests when it comes to national security.

In April, former Prime Minister Theresa May decided to allow Huawei to provide noncore 5G equipment so long as it was kept out of the most sensitive parts of the U.K.’s future 5G telecom networks. The decision was made after an assessment by the U.K.’s National Security Council found that the risks from using Huawei technology could be contained.

The U.K. will make sure it remains the most open and investment-friendly country in the world, Stuart said.

He is in China for a 10-day visit, aiming to bolster the trade relationship between the U.K. and China post-Brexit.