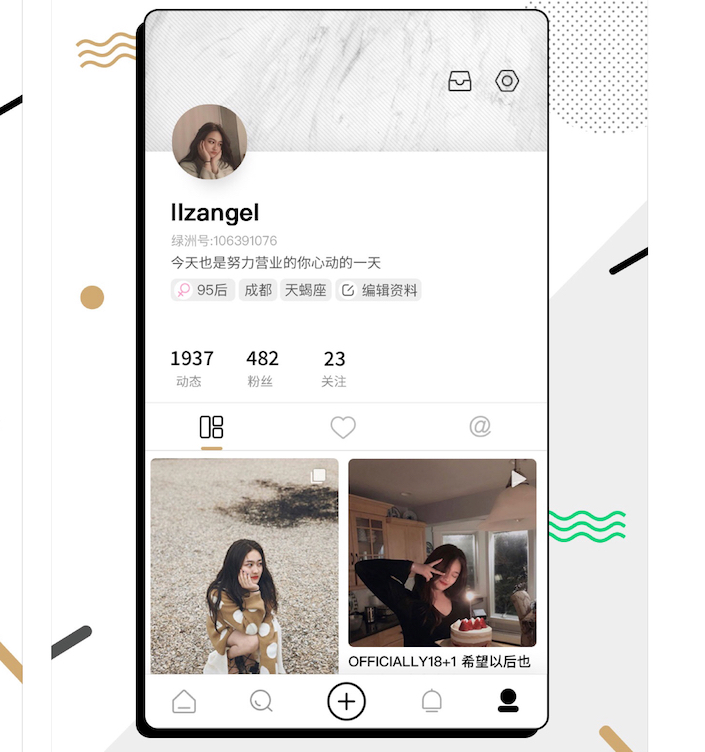 Screenshot of a Lüzhou user

Lüzhou, also known as Oasis, allows users to share photos and videos. It is available in the Apple app store and some Android app sites, but requires an invitation code to log in.

According to Lüzhou’s official introduction and some user feedback, Lüzhou’s functions and user interface design are similar to that of Instagram, which is blocked on the Chinese mainland.

Although Weibo has yet to roll out any official marketing for it, as of Monday, Luzhou was one of the most-downloaded social apps in China’s Apple app store, and its official account on Weibo had over 8 million followers.