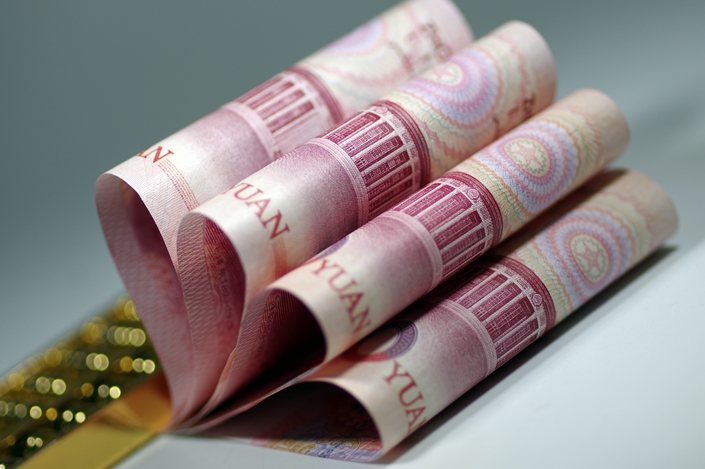 Reserves climbed to $3.107 trillion from $3.104 trillion in July, the People’s Bank of China said Saturday.

* The reading is higher than the median estimate of $3.1 trillion in a Bloomberg survey of economists.

* China’s reserves stockpile has stayed largely steady since 2017 as the authorities refrain from direct intervention in the market while keeping a tight rein on capital controls. The yuan weakened more than 3.8% in August, the biggest single-month decline since data started in 1994.

* China’s foreign exchange supply and demand was basically balanced in August, and foreign exchange reserves rose on changes in asset prices and exchange rates, the State Administration of Foreign Exchange said in a statement.