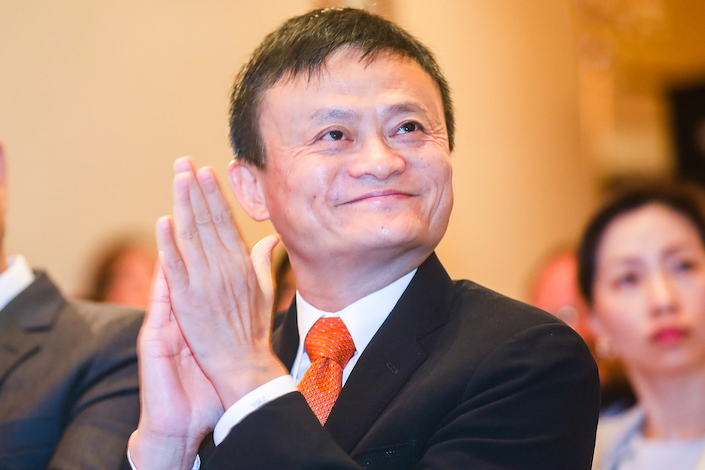 The clock is ticking down on the biggest retirement in years in China’s internet industry, as Alibaba’s Jack Ma prepares to step down as chairman from the company he founded 20 years ago.

Despite his penchant for showmanship, Ma is taking a decidedly low-key approach to his exit, which will see CEO Daniel Zhang take over the chairman’s title on Tuesday. Ma first announced the plan exactly a year ago, making him one of the first of China’s first generation of internet moguls to officially retire.

So what’s he planning for the big day?

Nothing in particular, at least not in regard to his retirement, an Alibaba spokesman told Caixin. The date marks the 20th anniversary of Alibaba’s founding, which famously occurred in an apartment in the scenic city of Hangzhou where the company continues to be based.

Ma will attend Alibaba’s 20th anniversary celebration tomorrow night. But don’t look for any torch-passing ceremony or even a statement, the spokesman said. A seat will still remain on Alibaba’s board for Ma, who is China’s richest man and was worth an estimated $34.6 billion last year, according to Forbes.

As for what’s next, Ma plans to attend the finals of his Africa Netpreneur Prize next month. From there he’s expected to focus on a future in philanthropy, as he looks for his next big challenge.