After Opening Gates to Outside Food, Disney Clarifies What Is and Isn’t Allowed 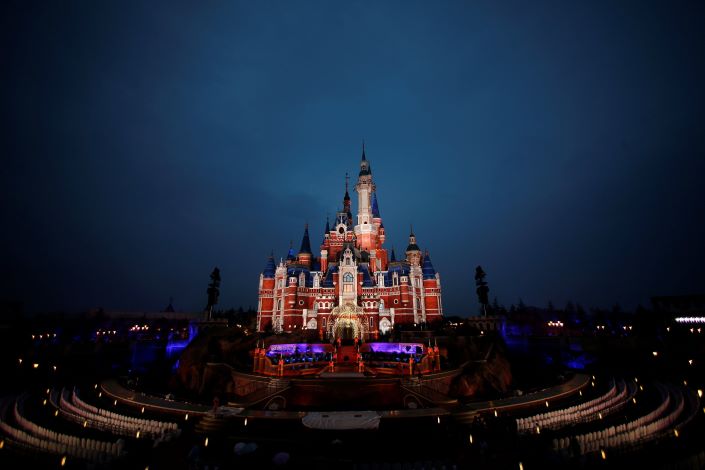 It’s supposed to be the happiest place on earth, but a longtime ban on outside food has left some visitors to Shanghai Disney Resort with a sour taste in the mouth. Now the global entertainment giant has bowed to pressure from foodies by letting them bring their own items into the park.

But not just any foods can enter the premises, according to the resort, which has issued guidelines on what is and isn’t permissible, multiple Chinese media outlets reported on Wednesday. The move comes days after the company said it would relax its years-long ban that drew accusations of discrimination from local Chinese customers and resulted in a lawsuit.

The new rules permit most types of food and beverages, but ban a number of fiddly, messy, and pungent forms of nourishment, including instant noodles, meals that require heating by the user, watermelon, durian, and fermented tofu.

In March, a law student sued Shanghai International Theme Park Co. Ltd., which co-owns Shanghai Disney Resort, after being denied entry with snacks she had obtained outside the park.

The case went viral following its publication in a number of Chinese media outlets last month. At the time, Disney described the rules as “consistent with most theme parks in China and other Disney parks in Asia.” The company’s U.S. and European theme parks allow visitors to bring in outside food, but its two other Asia-based parks, in Hong Kong and Tokyo, have retained a food ban. Visitors have always been able to bring their own nonalcoholic bottled drinks to the park.

In recent years, a number of overseas companies operating in China, including electronics-makers and luxury clothing brands, have drawn a public backlash for perceived slights to the country’s territorial integrity and other forms of cultural insensitivity.