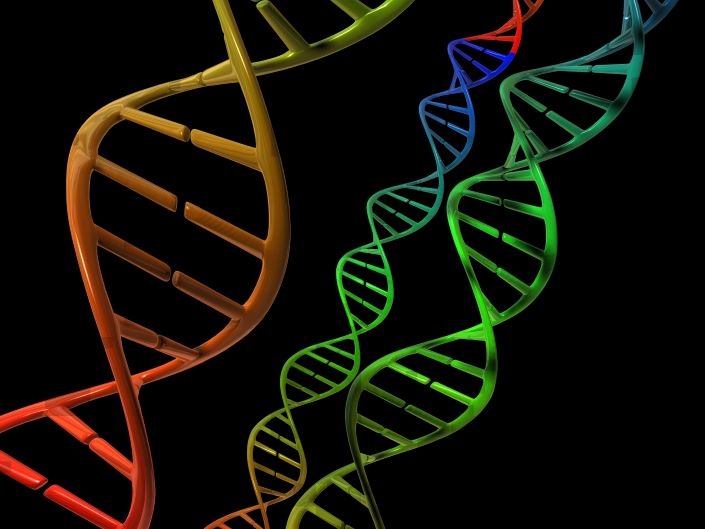 Chinese researchers safely treated a man with leukemia and HIV using gene-edited stem cells, a step forward in a field that was shaken last year when another Chinese scientist used the same technology to create the world’s first genetically-edited babies.

The man’s medical case, published Wednesday in the New England Journal of Medicine, is the first detailed report in a major academic journal of how doctors are using the experimental tool Crispr to manipulate the DNA of a living patient in an effort to cure disease. But even before the earlier controversy in China, there’s been a heavy note of caution in the field about how far and fast to proceed with the technology.

The patient’s dual diseases — HIV and cancer — gave researchers at the Peking University Stem Cell Research Center in Beijing an opening. The man needed a transplant of stem cells to replace the damaged ones that were causing his blood cancer. That procedure also gave them the opportunity to re-engineer a gene called CCR5 in the donor cells to be resistant to HIV.

“This is a green light for the whole field of gene editing,” Carl June, a pioneer in the use of gene therapy to treat cancer and HIV at the University of Pennsylvania, said in an interview. He published a companion piece in the journal.