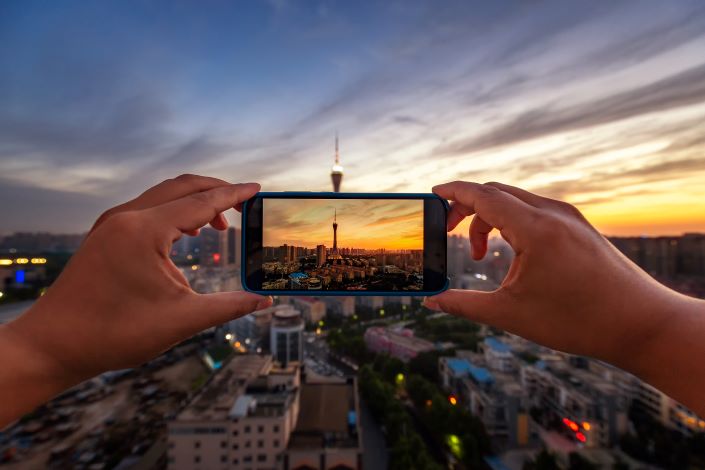 The massive 61 billion yuan ($8.5 billion) plant, in the southern Chinese city of Guangzhou, is principally operated by the Japanese firm Sakai Display Products, of which Gou is the largest shareholder. It was originally slated to produce large, advanced liquid crystal displays (LCDs) at full capacity by the end of this year. But those plans have been delayed, leading to backlogs at several of the company’s Japanese suppliers, Nikkei said. One told the publication that it was considering its legal options.

The development comes at a tumultuous time for Gou, the man behind Taiwan-based electronics-giant Foxconn and the island’s richest man. In June, he left his position as Foxconn’s chairman to pursue a career in politics, having announced his bid to become Taiwan’s leader the month before as a candidate for the Kuomintang (KMT), the current opposition party.

That run ended after an embittered Gou came second in the KMT primary, as he claimed the selection was conducted in a way that favored the eventual winner, Han Kuo-yu. But that might not be the end of his leadership bid: On Thursday, he formally withdrew from the Kuomintang, fueling renewed speculation that he might run as an independent.

Related: Army of Women Earning $4 a Day Could Be Behind Your Next iPhone