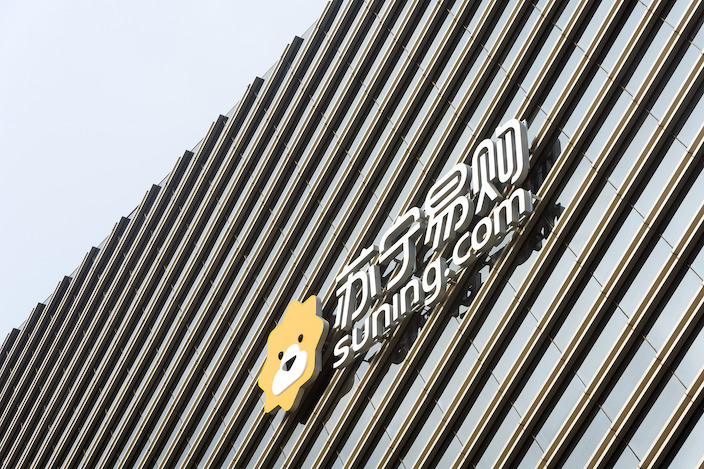 Suning.com, the buyer of French retailer giant Carrefour’s Chinese business, is making a major business push three months after announcement of the acquisition.

In June, Carrefour announced that Suning would buy an 80% stake in its China business for about $700 million. In August, Suning said the deal received a green light from agencies in charge of anti-monopoly review and would then proceed to completion.

Nevertheless, the in-Carrefour business model is not Suning’s innovation. As e-commerce platforms become popular and online channels continue to squeeze physical appliance and electronic product stores’ profit margins, stores are turning to supermarket chains to open in-supermarket shops, which are often smaller than their general venues but are more flexible on product options and business strategies.