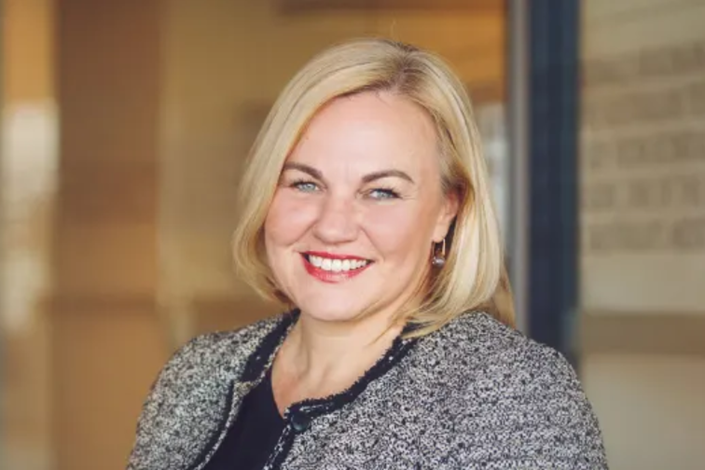 (AFR) — The fracturing of Australia’s relationship with China and the prolonged U.S.-China trade war was impacting on the number of Chinese tourists visiting the country, Australia’s new tourism boss has warned.

In her first major interview since she was appointed to the peak industry body for the AU$143 billion ($98 billion) industry, Tourism Australia managing director Phillipa Harrison said the organization was trying to steer clear of the international spat between Australia’s traditional ally, the U.S., and the significant trade partner of China.

But it was having an impact on the flow of tourists coming from China — which is Australia’s No. 1 tourism market.

The focus on China’s expanding authority in Southeast Asia as well as the fallout over the scandal engulfing Chinese-Australian Liberal MP Gladys Liu — including the questioning of her loyalty to her adopted country — has also risked damaging the flow of tourists from the lucrative Chinese market.

“As a tourism industry we did get a little bit of feedback the political situation was having a bit of an impact,” Harrison said.

“But we haven’t really seen that in a substantial way because most of the travelers who have come to Australia are free and independent travelers.”

More than 1.4 million Chinese tourists visited Australia in the year to July, but the increase has slowed from double-digit growth to a flatlining 0.3% in 2018-19, partly due to the slowing Chinese domestic economy.

Harrison said she expected China to remain Australia’s most important inbound tourism market — ahead of New Zealand, the U.S. and the United Kingdom — regardless of the geopolitical tensions.

“We can’t control what happens on a political level. All we can do is make sure the Chinese travelers who have expressed an interest in coming to Australia know what we have to offer,” she said.

“Beyond that we just don’t get involved in the politics of it all. But we are very careful how we market in China.”

The new Tourism Australia boss said the country’s tourism industry, which employs one in 13 people in Australia, would continue to be a beacon of growth amid a faltering domestic economy.

“There is no doubt we are coming off five years of incredible growth and there are some other headwinds on the horizon [like Brexit, the US-China trade war and fuel price increases],” she said.

“But I think the long-term future of tourism is very bright and there is still a huge amount of opportunity for Australia. Our natural assets are something that people want to come and see.”

The “rising star” market of India — which experienced almost 11% growth last year — was also a bright spot for the industry.

“Being the temporary custodian for a brand like Australia is real honor and a privilege,” she said.

Tourism Australia is the peak industry body but it is closely intertwined with the Australian government which provides $150 million of its $200 million annual funding.

It has rolled out some high-profile advertising campaigns in recent years including the $35 million spoof Crocodile Dundee movie ad which ran during the 2018 Super Bowl in the U.S.

There was also the infamous $180 million “Where the bloody hell are you?” campaign in 2006, orchestrated by then-head of Tourism Australia Scott Morrison, who is now the country’s Prime Minister. He left the $350,000-a-year job shortly after tension with then tourism minister Fran Bailey.

Harrison, who previously ran Tourism Australia’s international business network as well as managing airline relationships and distribution channels, said she would be continuing the high-profile campaigns because they were effective.

“You have to cut through,” she said. “You can do 100 little things that don’t cut through or you can do one big thing which really cuts through and speaks to our high-value traveler audience.”

“But we will no longer do big blanket campaigns but we will look at each market in more bespoke way.”

“In such a competitive global market, the sell is tougher than ever,” he said.