China Spending on Planes and Services to Total $2 Trillion by 2038, Boeing Says 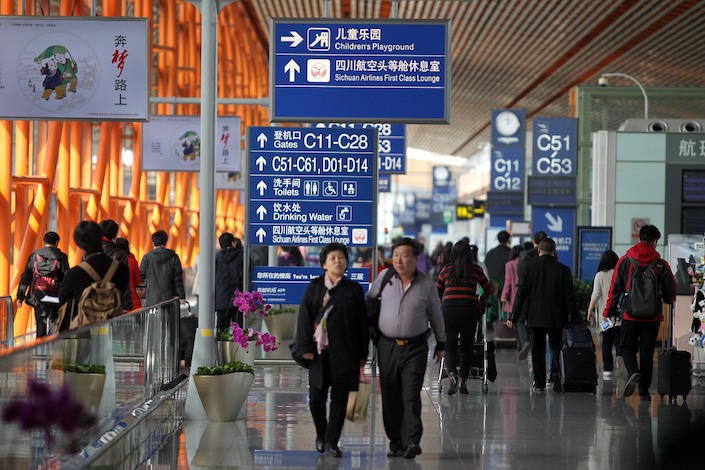 China will spend more than $2.9 trillion on new aircraft and ground services over the next 20 years as its civil aviation market continues expanding to become the world’s largest, according to Boeing Co.

China will need 8,090 new planes worth nearly $1.3 trillion by 2038 to meet the demands of its rapidly growing air traffic, Boeing said in its annual outlook on the commercial aviation market released Tuesday.

Chinese airlines will also need to spend additional $1.6 trillion on ground services such as cargo operations and maintenance over the next 20 years, Boeing said.

The total estimate is 7% higher than Boing’s forecast last year.

Boeing said passenger traffic within China is set to grow at more than 6% a year until 2038 as China’s middle class is expected to double in size within a decade.