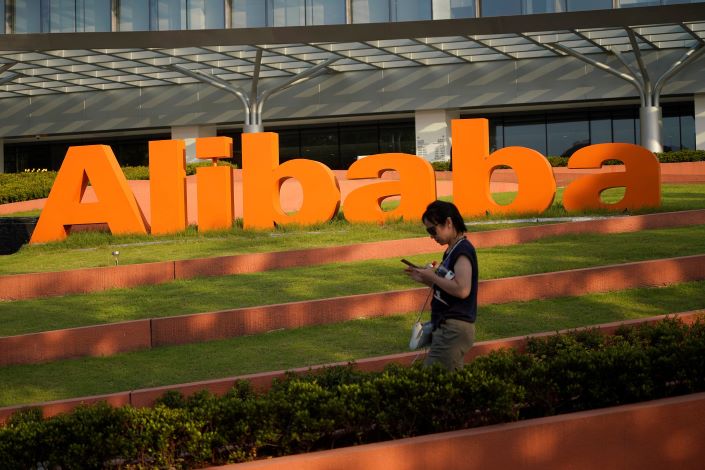 In addition, Tan Ping, an associate professor of computer science at Canada’s Simon Fraser University who specializes in realistic 3D reconstruction technology and previously worked in AI for Beijing-based internet security firm Qihoo 360, will head the labs’ computer vision section, according to the statement.

The appointments show that “with the imminent arrival of 5G high-speed internet, Alibaba AI Labs have already started transitioning from voice interaction to the more information-heavy and imaginative field of visual interaction,” the company said, adding that this may allow its smart speaker Tmall Genie to offer users “surprising” new visual functions in future.

Both Chen and Tan will earn million-dollar annual salaries as part of their arrangement with Alibaba, the company said.

Alibaba AI Labs is part of the company’s Damo Academy, a scientific and technological research arm founded in 2017. The labs focus on voice-assisted technology, industrial design, intelligent manufacturing, and robotics, according to the Damo Academy website.