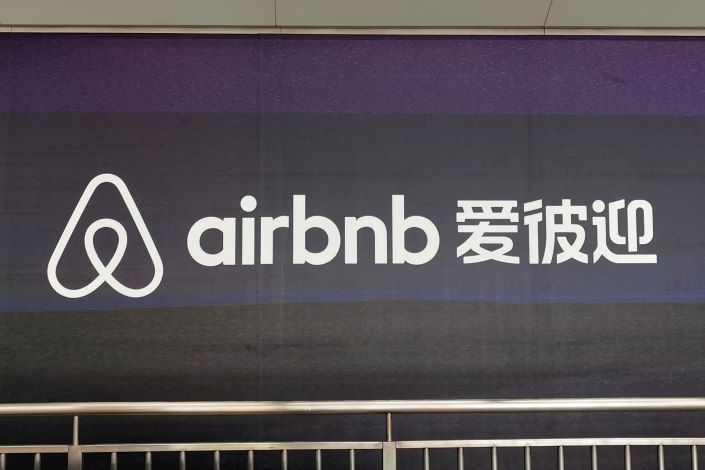 Airbnb will tweak its localization strategy in China to shore up growth in one of the company’s key markets, a senior executive at the accommodation-booking platform told Caixin in an interview.

Such an approach mirrors that followed by many similar multinationals, which have learned over the years that strategies that work well in the West don’t always do as well in the more unique China market.

The move comes after Airbnb said in a Thursday post on its official website that it plans to go public next year. Airbnb previously said its 2017 and 2018 EBITDA figures, widely seen as an indication of the profitability of the company’s operations, were positive.