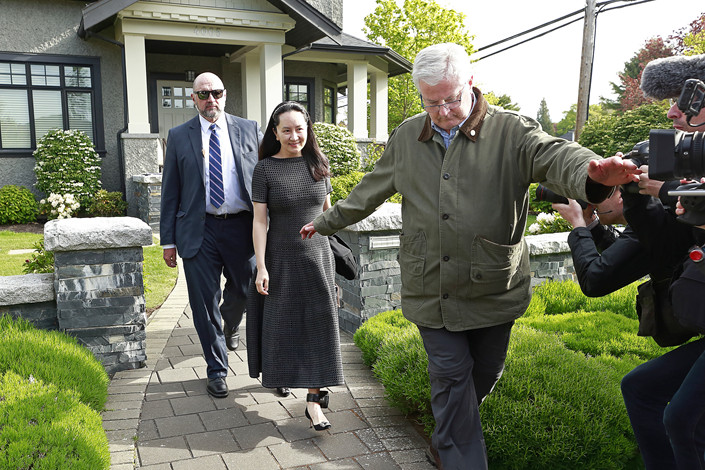 At the hearing, which is expected to run through Oct. 4, Meng seeks a court order that would force the Canadian government to disclose documents on the details of her arrest last December at Vancouver’s airport while she changed planes en route to Mexico.

It was the first time Meng appeared in court in five months as she attempts to fend off an American attempt to extradite her to stand trial in the U.S. for fraud charges related to Huawei’s alleged efforts to dodge U.S. sanctions on Iran.

A court decision on Meng’s extradition isn’t expected until late 2020 at least, and history shows most such cases end with a handover, Bloomberg said in a report.

The arrest of Meng, the daughter of Huawei founder Ren Zhengfei, sparked a diplomatic crisis between Canada and China.