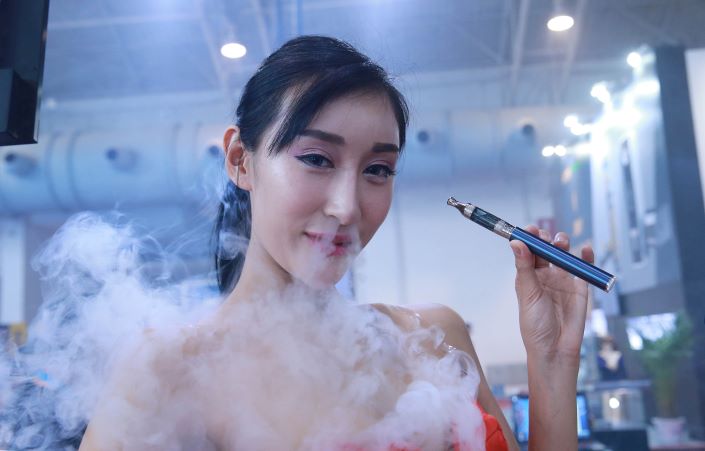 China is drawing up e-cigarette standards as the government seeks to establish a measure of control over a burgeoning industry with potentially harmful public health effects.

Two separate plans — one outlining compulsory standards for the entire sector, and another sketching out optional product quality controls — have been submitted to a government standards agency for final review, according to the agency’s website.

The specifics of both plans are currently not displayed on the site. But a draft copy of the compulsory standards obtained by Caixin, drawn up by high-level tobacco management agencies, says that the industry will not sell e-cigarettes to minors, among other restrictions. That plan was slated for an October release, but a source familiar with the issue told Caixin the date might be postponed, without giving further details.

Another source close to the matter told Caixin that more specific standards may be gradually phased in over one or two years to allow e-cigarette companies to better prepare for further government requirements.

Insiders generally say the proposed standards are a positive sign that Beijing accepts the legality of e-cigarettes and wants to manage the industry instead of banning it. The government agency in charge of regulating cigarette sales has already started issuing licenses to e-cigarette companies, with around 30 firms expected to benefit from the scheme, Caixin has learned.

Similar to many other countries, smoking e-cigarettes — a practice known as vaping — has become popular in China among people who want to avoid the deleterious health effects of smoking conventional cigarettes. But vaping seems far from risk-free, as a growing number of scientists link it to respiratory disorders and other ailments.