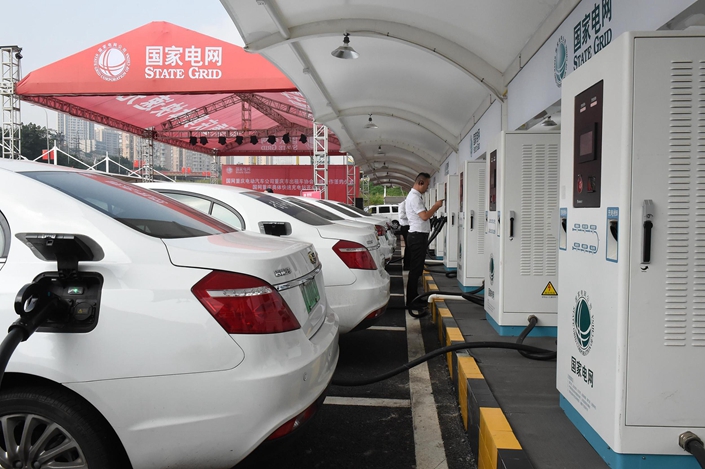 It’s “inevitable” that China’s electric cars have little resale value and some are inherently worth little, according to one of China’s top auto industry bodies.

The list includes a shortage of purchase statistics that could be analyzed to help manage risks. The discrepancy of technologies used in Chinese electric cars is also large, meaning certain models are not reliable and are “simply worthless,” the association said.

“As startups release more products, standards will rise incrementally,” the association said, adding the lifespan of electric car components and batteries are still inferior to that of similar components for traditional vehicles. “It’s not very feasible to simply wait for electric vehicles to raise their value retention,” it said.

CPCA’s remarks come as Chinese electric vehicle sales start to contract alongside traditional vehicle sales that have been falling for more than a year. The nation is the world’s largest NEV market, after building up huge capacity on the back of generous government incentives. But the huge buildup, often using older technologies, has led to observations that much of the nation’s output is far from cutting-edge.

Sales of NEVs fell 16% in August, which followed a 4.7% drop in July, after the government scaled back subsidies, according to figures from the China Association of Automobile Manufacturers. Meanwhile, sales of traditional vehicles fell for the 14th time in 15 months in August, according to the CPCA.