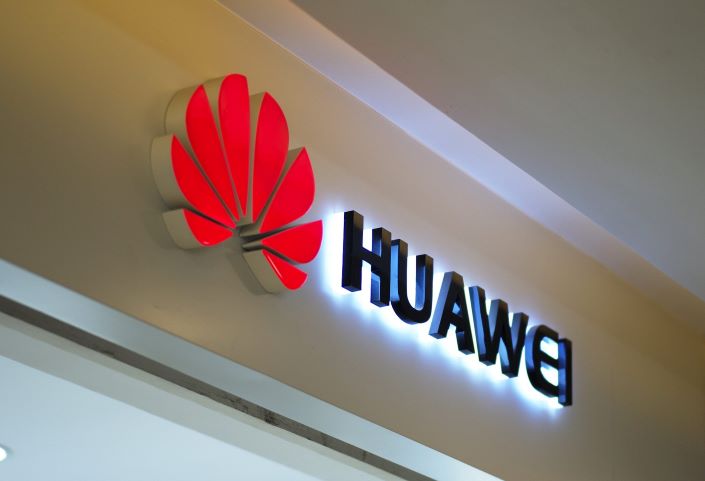 The founder and chief executive officer of embattled tech giant Huawei Technologies knew nothing about the company’s first on-shore bond sales plan until he saw it on the news, he said Thursday.

Speaking at an event at the company’s headquarters in Shenzhen, Huawei CEO Ren Zhengfei said he called the department responsible for the bond sales after he saw the news and was told by his staff that “we must issue bonds when the situation is the best” and “can’t wait till the difficult times.”

Huawei used to mainly obtain financing from Western banks, but now access has increasingly become restrained, Ren said, adding that the company had ample funds and has no problem repaying debts.

Ren also acknowledged that on-shore financing is relatively cheaper with an interest rate of about 4%.

Huawei announced a plan Sept. 11 to raise 6 billion yuan ($844 million) by issuing two tranches of bonds in its first domestic bond sales. This is also the company’s first bond issuance since March 2017.

The Industrial and Commercial Bank of China and China Construction Bank, the main underwriters for the bond sales, warned in an updated prospectus that Huawei’s profit growth may be affected by the escalation of global trade friction and uncertainties of macro policies, even though its operating revenue and profit in the last three years and the first half of 2019 have shown steady increases.