Transsion Sued for Alleged IP Infringement Ahead of IPO 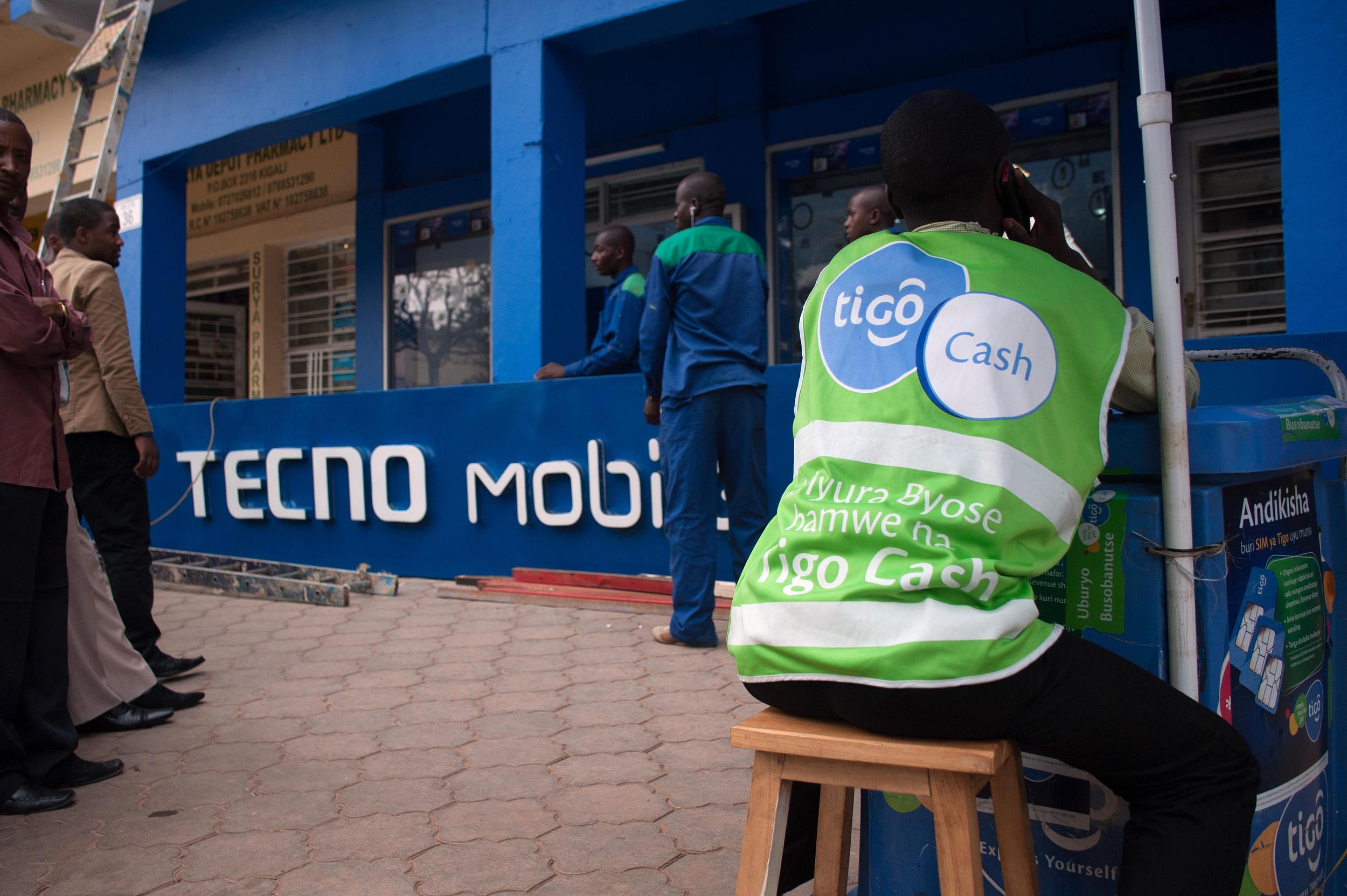 Chinese smartphone maker Huawei has filed a lawsuit against Shenzhen Transsion Holdings, a rival known for its dominance in Africa, as the latter is listed on Shanghai’s new Nasdaq-style high-tech board, Caixin has learned.

Last Monday, a local court in the southern Chinese city of Shenzhen accepted the case against Transsion and five of its subsidiaries over alleged intellectual property infringement, a source close to Huawei’s in-house legal officers told Caixin.

Huawei declined to confirm the report. Transsion didn’t immediately respond to a request for comment.

Transsion, Africa’s No. 1 handset vendor, launched an initial public offering on Shanghai’s STAR Market on Monday. Shares in the Shenzhen-headquartered company opened at 53 yuan ($7.44) after it floated 80 million of them at 35.15 yuan apiece.