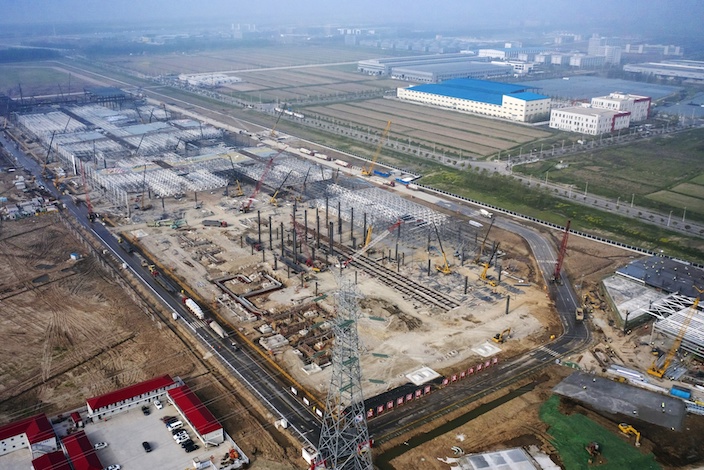 The one-year unsecured loan will be used to help Tesla deliver cars to China, according to the company.

Tesla started selling its U.S.-made Model 3 to Chinese customers in February. Global deliveries of Model 3s reached 79,600 units in the third quarter, along with a combined 17,400 units of the Model S and Model X, the company said Thursday. But the figures fell short of Tesla’s target of 100,000 cars in the third quarter.

Tesla is building a Gigafactory in Shanghai that is set to start operation by the end of this year. The factory is set to add 500,000 units of production to Tesla by June 2020.