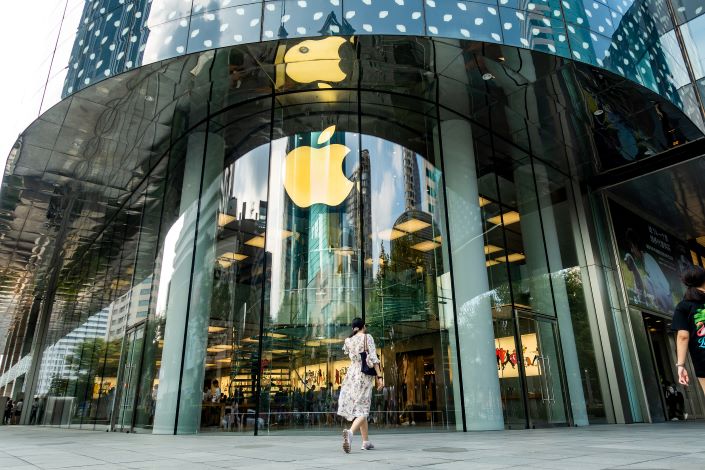 (Bloomberg) — Apple’s App Store reversed a recent decision to reject a Hong Kong app that shows police activity in the midst of increasingly violent protests in the city.

The app, known as HKmap.live, is a mobile version of a website that helps users avoid potentially dangerous areas, according to the developer, who uses the alias Kuma to remain anonymous. It was rejected from Apple’s App Store because it “facilitates, enables, and encourages an activity that is not legal,” Apple told the developer, according to a copy of the rejection notice seen by Bloomberg News. “Specifically, the app allowed users to evade law enforcement,” Apple wrote.

On Friday, Apple reversed the decision and the app has been approved for sale in Hong Kong. “Apple finally made the right decision,” the developer said.

The developer said the app is built to “show events happening” in Hong Kong, but what users choose to do with that information is their choice. “We don’t encourage any advice on the map in general. Our ultimate goal is safety for everyone.”

On Twitter, the developer had argued that the rejection was unfair because other apps, such as Google’s Waze, help drivers avoid traffic cameras and police. Apple is assuming that HKmap.live users are lawbreakers “and therefore evading law enforcement, which is clearly not the same,” the developer wrote on Twitter. By contrast, the app was approved for download on Android phones via a “quick process,” the developer added.

Apple has to walk a fine line in China. The company sells millions of iPhones in the country and indirectly supports millions of jobs there. But it must also follow local laws that have become increasingly tough when it comes to digital information.

In 2017, the company set up a data center in China to abide by laws that require global companies to store information within the country. Apple also pulled some VPN apps from its App Store in China, limiting users’ ability to bypass a local web firewall and access overseas sites.

Apple couldn’t immediately be reached for comment on the approval, but reviewing app decisions several times is a common practice. According to Apple’s website, the company rejects 40% of the 100,000 apps considered each week. It has what is known as an App Review Board to evaluate rejections.