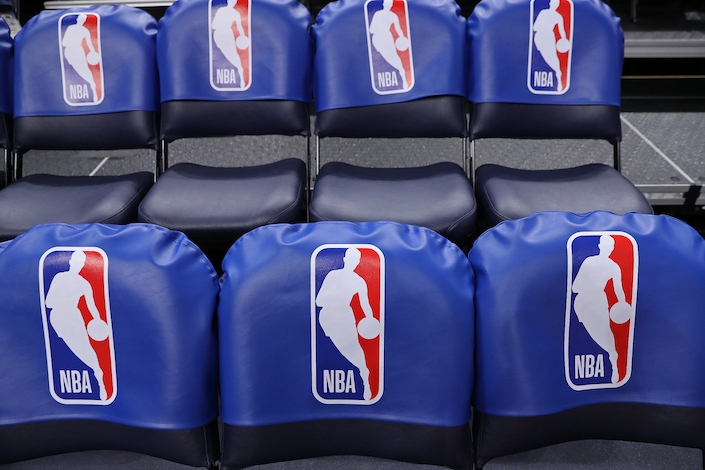 The National Basketball Association (NBA) tried to defuse a fast-growing furor in its most important overseas market over a weekend tweet by Houston Rockets General Manager Daryl Morey about Hong Kong protests.

The NBA said it is “regrettable” that Morey’s tweet offended Chinese fans.

“We have great respect for the history and culture of China and hope that sports and the NBA can be used as a unifying force to bridge cultural divides and bring people together,” the American professional basketball organization said in a statement.

The controversy erupted after Morey posted a tweet in support of Hong Kong protestors, triggering criticism in China. Several Chinese companies, including some of the NBA's major business partners, said they would suspend business ties with the Rockets.

The Chinese Basketball Association (CBA) also condemned Morey’s tweet and said it will suspend communication and cooperation with the Houston Rockets. The current chairman of the CBA Yao Ming used to play for the Rockets.

“I did not intend my tweet to cause any offense to Rockets fans and friends of mine in China,” he said.

China is now the key international market for the NBA, which has a host of licensing and retail deals in China, including a $500 million pact with Tencent Holdings Ltd. and a 30-plus-years partnership with state-run broadcaster CCTV.

About 800 million Chinese watch NBA programming on TV, digital media or smartphones each season, with top games attracting more viewers than in the U.S.