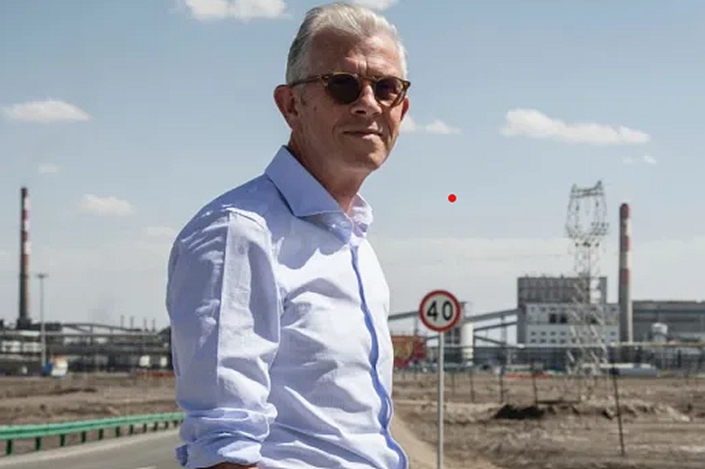 (AFR) — Australian magnesium alloy producer Magontec Ltd. says it is confident the Chinese government will bail out its debt-laden joint venture partner which is facing a restructure after its bank accounts were frozen due to credit risks.

Magontec's Chinese partner, Qinghai Salt Lake Industry Group (QSLIC), has issued a notice of bankruptcy and faces a court-ordered restructure. The company said last month its bank accounts were frozen due to credit risks from debt defaults and contract disputes.

QSLIC is the state-owned parent company of Qinghai Salt Lake Magnesium Industry Co. Ltd., which owns 29% of Magontec and is crucial to the Australian Stock Exchange-listed company's ambitions to become the world's largest and greenest magnesium alloy producer.

Magontec executive chairman Nic Andrews said he was confident the company's operations would continue with new shareholders and China would not abandon its plan to tap clean energy resources from a huge salt lake in the country's west.

“My understanding is that this will get restructured and they will move along. It remains the case that this project is vital for the magnesium industry in China,” he said.

“Unless the Chinese nation wants to give up its dominant position in magnesium, it has to make Qinghai work.”

QSLIC is backed by state-owned banks and shareholders who have pumped a huge amount of money into the project. The company is China's latest potash producer but also provides the liquid magnesium that Magontec needs to make the alloy ingots it sells to automakers and other customers. The state-owned company owns a 120 square kilometer (46.3 square mile) salt lake in Golmud, a remote city on the Tibetan plateau.

Magontec owns a cast house which pipes liquid magnesium alloy between furnaces and casting belts on an industrial estate owned by QSLG. The facility opened in April last year.

“As far as Magontec is concerned, it has stable other sources of cash and income and I'm sure that will see us through a difficult stage,” Andrews said.

QSLIC and Magontec teamed up in in 2013 and the Chinese company owns 29% after being given approval from Australia’s Foreign Investment Review Board (FIRB) to cross the 19.9% threshold which usually triggers a takeover. Andrews said he was confident a new owner would take over the company's liabilities and retain its stake in Magontec.

China has ordered many highly leveraged state-owned enterprises to cut debt under a restructuring program. While under-performing “zombie” enterprises are being shut down, others that are crucial to the country’s economy are being merged, restructured or salvaged with injections of private capital.

Magontec's cast house has the capacity to produce 60,000 ton a year which would potentially make it the biggest in the world. However, its factory has been operating at low volumes since opening because QSLIC was unable to produce the 1000 tons of supply per month that Magontec needs for the operation to break even.

Andrews said it was currently producing nearly 800 tons a month with liquid magnesium from other sources and volumes would grow.

On Sept. 30, QSLIC issued a notice of bankruptcy with the Shenzhen Stock Exchange where it is listed and had applied for a restructuring with a Chinese court. A report in the Beijing News said Australian law firm King & Wood Mallesons was working on the restructure which is being headed by a senior government official Wang Liming, the vice-governor of Qinghai Province.

Magnesium is a lightweight metal most commonly used to make cars. China dominates global production at a time when prices are rising due to growing demand for lighter materials in electric vehicles and batteries. Demand has also increased as China shuts down labor-intensive and polluting factories.