Ant Financial Seeks Loan of as Much as $3.5 Billion at Lower Rate 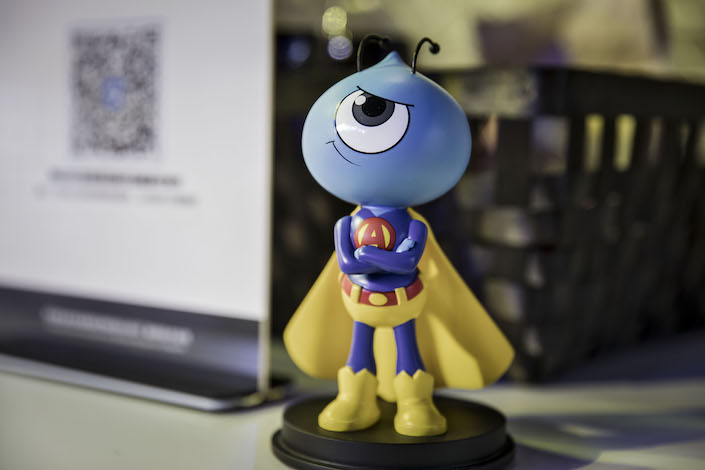 Ant Financial Services Group is seeking a syndicated loan of as much as $3.5 billion at a lower rate, joining other Chinese technology giants in moving to slash debt costs.

The company is in talks with lenders for a $2.5 billion financing that comes with a $1 billion greenshoe, or over-allotment, option, according to people familiar with the matter. The price discussed for the three-year loan is less than 100 basis points, or 1 percentage point, over Libor, said the people, who are not authorized to speak publicly and asked not to be identified. The company didn’t immediately respond to emailed requests for comment.

Billionaire Jack Ma’s Ant Financial last came to the syndicated loan market in 2017, raising a $3.5 billion three-year facility that pays 135 basis points over Libor, according to Bloomberg data. The latest funding plan comes amid a refinancing spree for Asian tech companies as they take advantage of abundant liquidity from lenders in the wake of fewer loan deals in the region.

Smartphone maker Xiaomi Corp. is in talks for a $1 billion refinancing at a lower rate after Chinese social media giant Tencent Holdings Ltd. clinched its biggest and cheapest dollar-based facility in August. Ant Financial’s affiliate Alibaba Group Holding Ltd. completed an amendment and extension of its $4 billion loan in May.