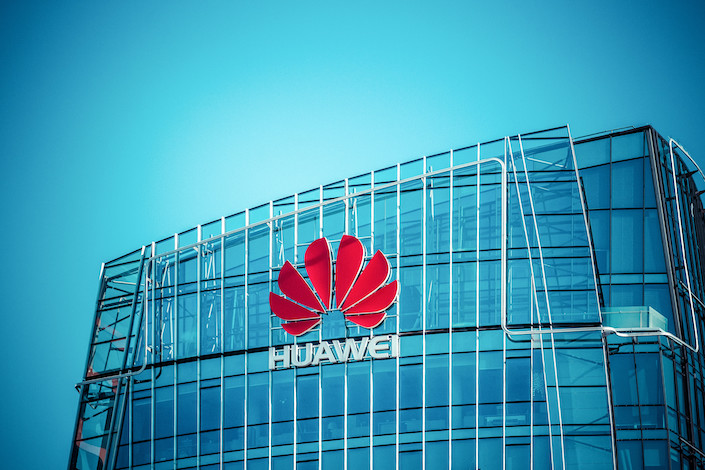 The company Wednesday posted strong revenue of 610.8 billion yuan ($86.1 billion) during January to September in an unaudited earnings report, providing a snapshot of its quarterly business performance, which is not required for a private company. Huawei’s sales revenue in the third quarter were about 209.5 billion yuan, according to Caixin’s calculation.

In May, Huawei was added to the U.S. Department of Commerce's Entity List, effectively banning the Chinese company from doing business with American suppliers without government approval.

The Shenzhen-based company didn’t disclose net profit during the first nine months, but it said the net profit margin was 8.7% in the period.

Huawei also said it has signed more than 60 5G commercial contracts with carriers worldwide to date, defying the U.S. administration’s efforts to lobby other markets in the world to exclude equipment from the telecommunication giant from their 5G construction projects.