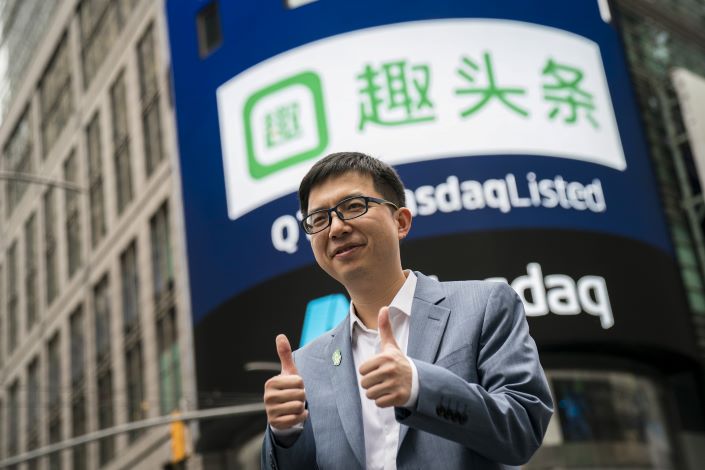 The online literature unit of Tencent-backed content aggregator Qutoutiao has raised $100 million from investors, the U.S.-listed company said in a statement Wednesday.

The funding on the unit, known as “Midu,” was led by CMC Capital and followed by Qutoutiao, according to the statement. Qutoutuao will remain as Midu’s controlling shareholder.

The money will be used to expand Midu’s content library and marketing capacity in order to “consolidate and improve Midu’s competitiveness in the industry,” Qutoutiao said in a separate statement.

Launched in May 2018, Midu had 10 million monthly active users as of April. Qutoutiao has said it aims to make that the number of active users per day by the end of this year.