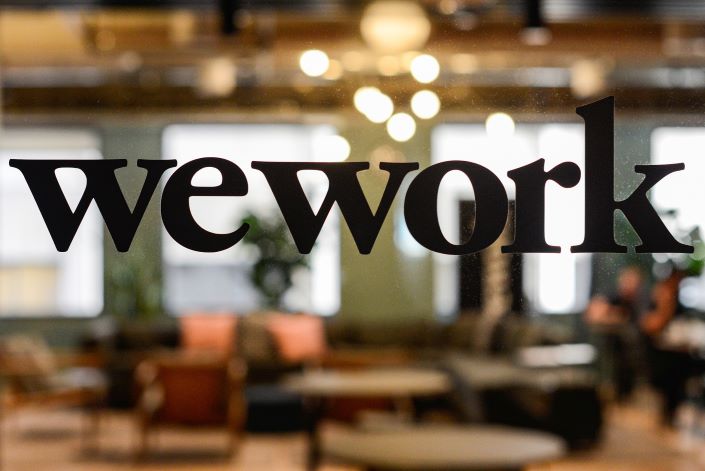 The news comes after the firm delayed its IPO and announced founding CEO Adam Neumann would leave the company in an executive capacity.

In China, a nationwide economic slowdown and competition from cheaper local competitors have threatened to dampen demand for the U.S. firm's office spaces.

Although the company will continue to open new locations in 2019 and 2020, expansion plans for 2021 have been put on ice, Nikkei reported.

Contacted by Caixin, a WeWork China spokesperson declined to comment on the company's plans beyond 2019. But they said it was "business as usual" for the firm's China operations which aim to add eight new locations in the Greater Bay Area — the cities of Guangzhou, Shenzhen, and Hong Kong — by the end of the year.

"The fundamentals of our business remain strong in Greater China, and we remain committed to the continued success locally," the spokesperson said.

WeWork’s Greater China arm makes up a big wedge of its global portfolio, accounting for 15% of its total facilities and generating revenue of nearly $100 million in 2018, according to an official filing.

Related: WeWork's China Rival Is Said to Seek Up to $200 Million U.S. IPO