Despite Blacklisting, Huawei Booms While Confusion Reigns Among U.S. Suppliers 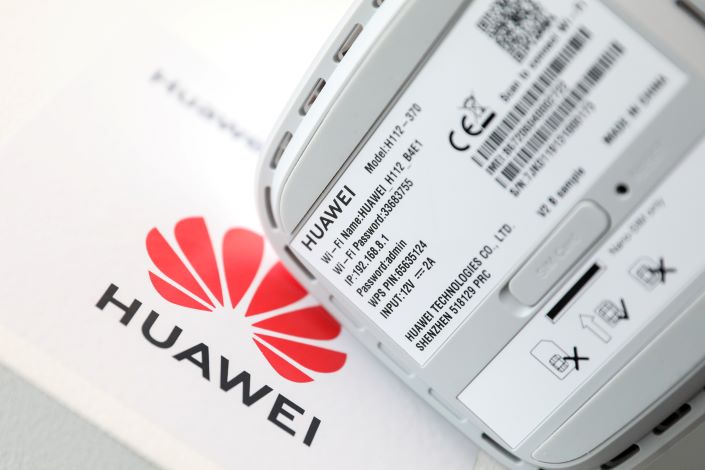 (Bloomberg) — Five months after the Trump administration blacklisted China’s Huawei Technologies, its business seems alive and well while American firms still don’t know whether they can work with the Chinese company or not.

The Department of Commerce in May added Huawei to what’s known as the entity list in an effort to block U.S. companies from selling components to China’s largest technology company, which it accuses of being a threat to America’s national security. Huawei has denied those claims.

Despite those actions, Huawei reported last week that its revenue grew 24% in the first ninth months of 2019, boosted by a 26% jump in smartphone shipments. There are also signs that U.S. efforts to block the company from the development of 5G technology have yet to make a big dent: Huawei said it has signed more than 60 5G commercial contracts to date worldwide.

The entity listing, which requires American firms to obtain a government license in order to sell to blacklisted firms, has caused complications for U.S. companies.

Tech leaders and their lawyers have argued for months in closed-door meetings with Trump administration officials that the blacklisting of Huawei, one of their biggest customers, is detrimental to their businesses. Many industry executives are confused about the administration’s end goals and haven’t been able to get clarity on when license approvals will be offered despite those discussions, according to several people familiar with the matter.

President Donald Trump said in June after meeting with Chinese President Xi Jinping in Osaka that he’d “easily’’ agreed to allow American firms to continue certain exports to Huawei. Weeks later Trump said he’d accelerate the approval process for licenses but none have been granted so far. The president as recently as this month green-lit the approval of licenses in a meeting with advisers, according to people familiar with the matter, but an announcement has yet to be made.

The Commerce Department, in a statement, said it has received more than 200 license requests about Huawei and its affiliates. “Given the complexity of the matter, the interagency process is ongoing to ensure we correctly identified which licenses were safe to approve,” according to the statement. “Moreover, the Temporary General License remains in effect and was recently renewed.”