Tencent Strengthens Control Over Supercell With Increased Interest in Affiliate 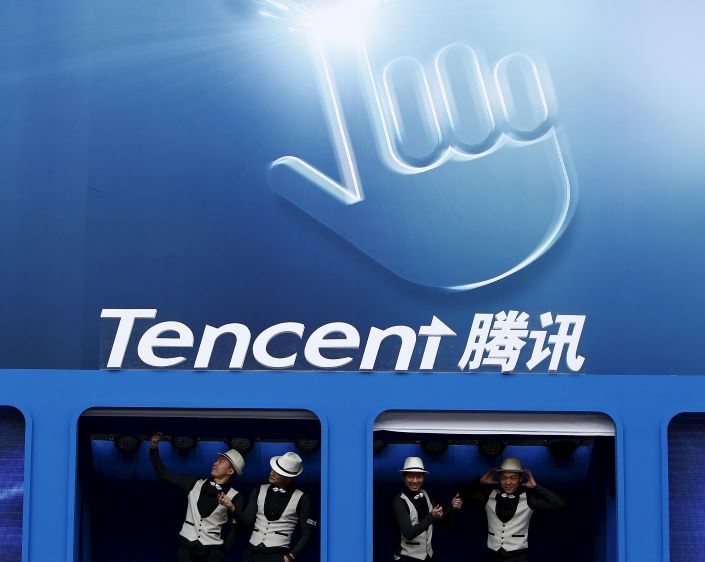 Chinese tech behemoth Tencent has increased its equity voting interest in a consortium that holds a majority interest in Finnish game developer Supercell, according to a Monday filing to the Hong Kong Stock Exchange.

The move sees Tencent increase its stake in the consortium from 50% to 51.2%. The consortium, in turn, directly controls 81.4% of Supercell, strengthening Tencent’s control over the Finnish firm.

Tencent joined the Luxembourg company Halti S.A. in June 2016 with the sole purpose of acquiring shares in Supercell. The company has stepped up those plans in the last month and acquired the new tranche of some 44,000 shares under a $40 million convertible bond.

Founded in 2010, Supercell is the developer of several popular mobile games, including “Brawl Stars,” “Clash of Clans,” and “Clash Royale.”