China’s MIIT Calls for Exit of 2G, 3G to Make Room for 5G 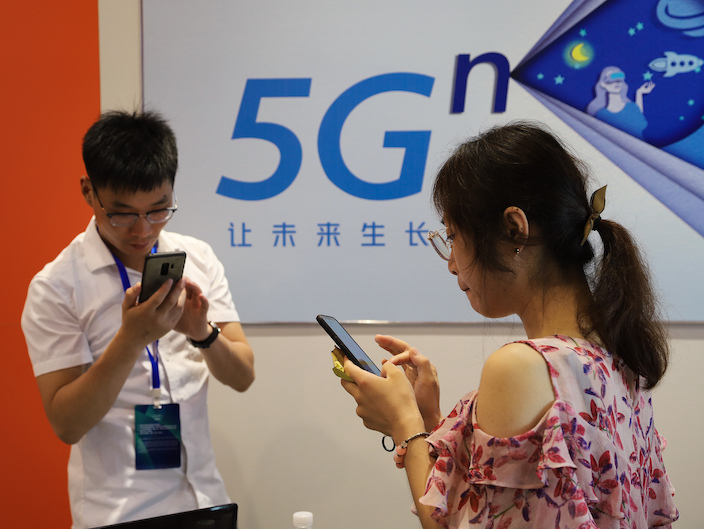 China’s Ministry of Industry and Information Technology (MIIT) is asking telecom carriers to shut down their 2G and 3G mobile networks as the country races toward the era of 5G.

The conditions for the exit of 2G and 3G networks have become mature, with 4G networks covering 98% of China’s rural area, said Wen Ku, director of the telecom department of the MIIT at a press briefing Tuesday.

Without a complete exit, 2G and 3G networks will not only occupy tower resources, land and power but also require more complex hardware such as base stations and phones, which will be costly to maintain, Wen said.

China Mobile started to shut down its 3G network in certain regions in 2016 but hasn’t rolled out its exit across the country. The company said it expects to complete the closure of its 3G network by 2020.

When shutting down 2G and 3G networks, carriers should make sure users cannot feel the interruption of services, Wen said.