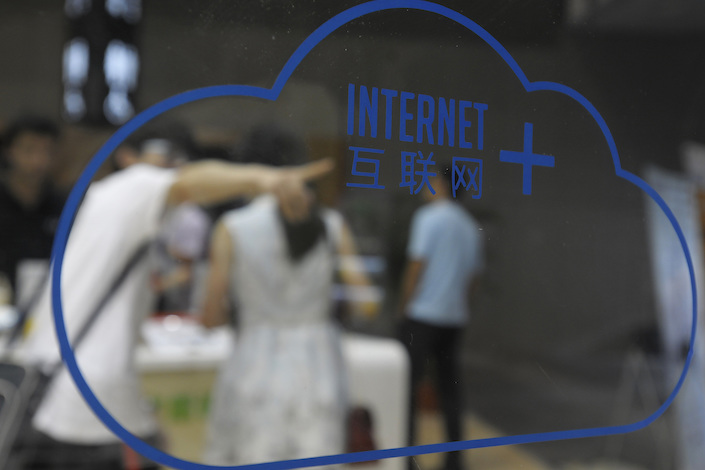 China’s cloud services market in the first half of 2019 expanded 27.5% to 5.58 billion yuan ($789 million), far surpassing the growth rate of information technology services overall, according to industry data tracker IDC.

China’s market will continue growing at an average rate of 27.3% through 2023, reaching 30.6 billion yuan, the market research group projected.

Setting up cloud services will generate the largest share of the market’s growth through 2023, followed by cloud development, migration and consulting, the researchers found.

According to the report, China’s cloud adoption rate in the first half was 12.2%. Of those, private cloud had the highest adoption rate, though still “shy of 20%,” IDC said.

The finance, telecom and public sectors had the highest demand for cloud services, the authors said.

“As finance and telecom clients upgrade their hardware and software, they’ll often consider setting up their own private cloud out of security considerations,” IDC said.

For now, China’s cloud market remains diversified, with the top 10 companies by market share accounting for 29.4% of the total in the first half, the report said. Huawei led the pack with 5.4%, followed by H3C, IBM, Inspur, Sugon and Accenture.

Despite the rapid growth, China’s cloud market is still immature, amounting to just 8% of the U.S. market’s size last year, according to a report earlier this month by the International Institute of Technology and Economy, a research group tied to China’s State Council.

According to that report, more than 90% of companies in industries such as transportation, logistics, finance, telecommunications, energy, manufacturing, governmental services and health care were not using cloud services.

“China’s progress in adopting cloud computing is far from complete, especially when it comes to the application layer,” IDC said. “In the coming years, companies will continue to have a ‘first to cloud’ strategy.”