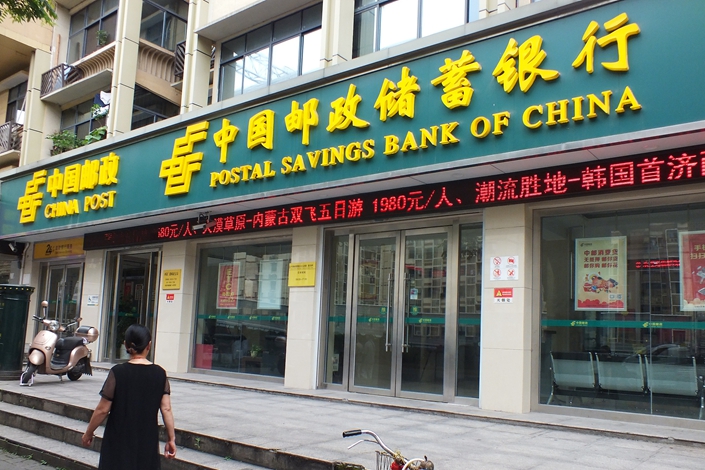 (Bloomberg) — Postal Savings Bank of China Ltd., one of the nation’s largest state-owned lenders, won regulatory approval for an initial public offering that could raise more than $3.3 billion in the mainland.

The China Securities Regulatory Commission approved the sale on Thursday, according to a statement. Beijing-based Postal Bank, which is already listed in Hong Kong, plans to sell as many as 5.17 billion shares on the Shanghai stock exchange, according to its listing prospectus.

Based on Thursday’s closing price in Hong Kong, which is HK$5.01 ($0.64) per share, the IPO could be the nation’s biggest stock offering this year as the A-share offer price is typically higher than that of the H-share. Before that, CGN Power Co.’s 12.6 billion yuan ($1.8 billion) offering in August was the largest, according to data compiled by Bloomberg.

Chinese banks are boosting capital at a record pace, mostly through debt sales, to beef up financial strength as they grapple with rising bad debt. Policymakers have also called on lenders to help revive economic growth and increase loans to China’s cash-starved non-state sector, which would see them take on more risk.

Postal Bank has more than 40,000 outlets nationwide and over 550 million retail customers. The stock has gained 21% in Hong Kong this year, outperforming the 4% increase in the benchmark Hang Seng Index. The company said in August it also plans to raise 80 billion yuan from perpetual bonds to replenish additional tier 1 capital.