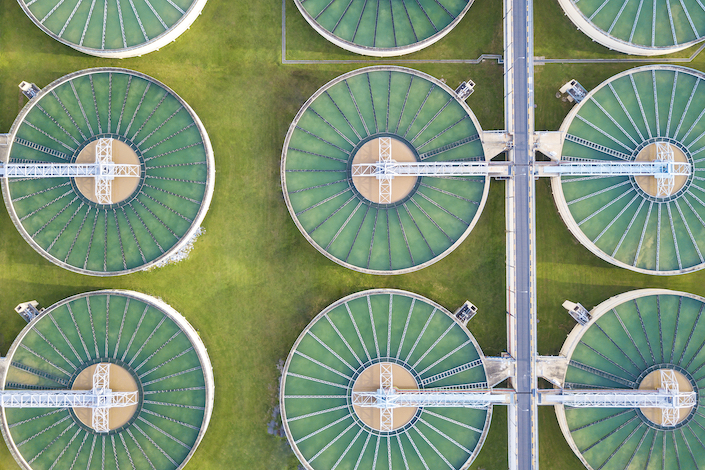 Tech giants in Greater China are increasingly ensuring that their suppliers adhere to environmental standards and reacting when they fail to do so, according to a report published Thursday by the Institute of Public and Environmental Affairs (IPE), a Beijing-based nonprofit.

For the first time, telecom equipment behemoth Huawei and Taiwan-headquartered electronics maker Foxconn both ranked among the top 20 brands for supply-chain environmental responsibility as measured by the so-called CITI evaluation. The metric assigns a score to 438 brands across a range of industries, taking into account data transparency and disclosure, responsiveness to public and stakeholder concerns, and compliance and corrective action for the 12 months through September.

At the 2019 Green Supply Chain Forum Thursday in Beijing, Apple was also honored as the inaugural “CITI Master” after ranking No. 1 in CITI’s annual reports for five consecutive years. The company was not scored in this year’s evaluation to make room for other outstanding performers, according to the report.

Apple remains committed to promoting advancements in smart and sustainable manufacturing, Isabel Ge Mahe, the company’s managing director for Greater China, said in a statement. “We are grateful to … IPE for their partnership and know that collectively we can achieve even more to protect our planet and its vital resources,” she said.

Founded in 2006, the IPE collates and analyzes government and corporate data to build a database of environmental information. Its two online platforms, the Blue Map website and the Blue Map app, use the data to help influence green procurement and green finance.