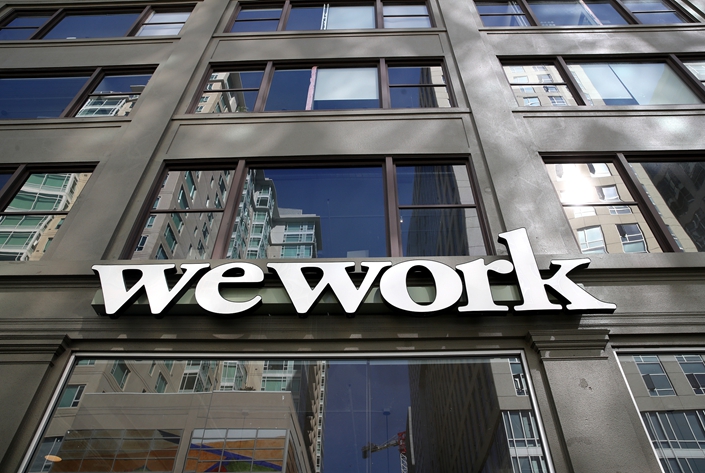 WeWork is putting on a brave face in China as the embattled office-share company tries to convince clients its bailout woes and massive devaluation won’t affect its interests in the country.

But the company still refuses to be drawn on reports that it has shelved expansion plans for China after 2020.

Last week the Financial Times reported WeWork was planning to sack as many as 4,000 workers — 30% of its global workforce — as part of an aggressive turnaround plan that included pulling back from China, India and much of Latin America.

The report said the company was already looking at building closures in China.

In a statement today WeWork said it planned to open seven new locations in the Greater Bay Area, China’s burgeoning southern hub, during the final quarter of this year. Spread between Guangzhou, Shenzhen, and Hong Kong, the spaces “will cater to the needs of all our clients, large and small, and help them expand their businesses in more flexible ways,” the statement said.

But the missive offered scant details about what the company plans to do after that. It was unclear if the projects it mentioned were in the pipeline and near completion already before the crisis. It was also unclear if other China projects that were in earlier stages might have been scrapped.

WeWork’s Greater China arm accounts for some 15% of its global facilities and generated revenue of nearly $100 million annually, according to an official filing. But as the firm finds its bearings following an aborted IPO and a last-minute bailout from Japanese conglomerate SoftBank, reports citing people familiar with WeWork’s operations have claimed the company has postponed China expansion plans slated for 2021.

When approached by Caixin on Monday, a spokesperson for WeWork declined to comment both on the status of the expansion plans and on whether the locations mentioned in the statement were already nearing completion before the company’s financial troubles became apparent.

WeWork’s fortunes have been on the decline since August, when the company, once valued at $47 billion, publicly filed its IPO documents. As investors dug deeper into WeWork’s financials, they learned of its mounting losses, chaotic corporate governance, and the eccentric behavior of its CEO, Adam Neumann.

WeWork later scrapped the IPO. Last week, SoftBank agreed an eleventh-hour deal that saw it take 80% control of the company and hand Neumann a possible $1.7 billion payoff to leave the leave his executive roles.

Related: WeWork Putting the Brakes on Its China Push: Report