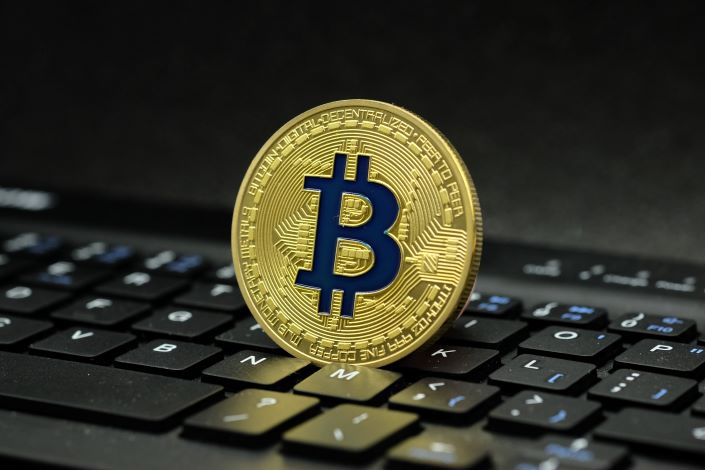 The Hangzhou, China-based company listed its offering size as $400 million in its filing Monday with the U.S. Securities and Exchange Commission. The amount is typically a placeholder that is likely to change.

Canaan attempted a Hong Kong listing last year before letting its application lapse in November. The South China Morning Post has reported that the city’s exchange and regulators consider IPOs by cryptocurrency companies to be “premature.” Canaan had planned to seek as much as $1 billion in the share sale, people with knowledge of the matter said at the time.

The company reported a net loss of $48.2 million in the six months ended June 30, compared with a profit of 216.8 million yuan ($30.6 million) during the same period last year.

The price of Bitcoin has halved since its 2017 peak to slightly more than $9,400 Monday. Bitmain Technologies Ltd., leading crypto mining firm and Canaan’s biggest rival, is also considering a U.S. IPO, Bloomberg reported in June.

The offering is being led by Credit Suisse Group AG, Citigroup Inc., China Renaissance Holdings Ltd. and CMB International Capital Ltd. Canaan is planning to list its shares on the Nasdaq Global Market under the symbol CAN.