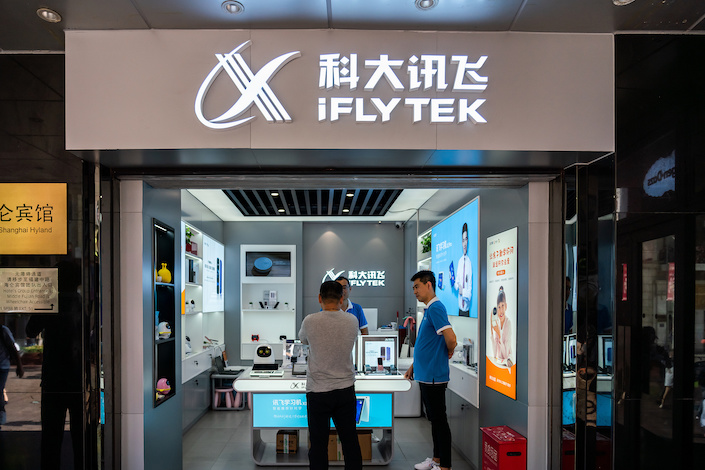 As a tech company focusing on artificial intelligence and voice recognition, iFlytek expanded its role as Chinese culture ambassador by launching a smart language learning platform, which is part of a government-led cultural initiative.

The Global Chinese Learning Platform (www.chinese-learning.cn) is seen as a renewed effort by iFlytek to connect state-of-the-art technologies with education, as augmented reality technology has been adopted in textbooks for a more reader-friendly experience.

The platform offers a wide range of learning materials tailored for different ages and learners from different regions and countries. It is powered by artificial intelligence (AI) and intelligent voice technologies. Specifically, the platform allows learners to input voice and text to get real-time translations and pronunciation tips, according to a post published Saturday on iFlytek’s WeChat account.

The platform was created under the guidance of China’s Ministry of Education and the National Languages Committee and is part of a government-led five-year action plan aimed at enhancing the popularity of Chinese language and culture.

The Anhui-based company has joined Baidu, Tencent and Alibaba on a “national team” assigned to delve into emerging technologies like autonomous driving.

In July, iFlytek raised 2.8 billion yuan ($396 million) via a private placement from a government-backed industry fund and some provincial government funds to increase investment in smart speech, cognitive technology and service robots.

However, last year, the speech recognition leader was shamed by the failure of its AI-powered simultaneous interpretation tool at a high-profile forum in Shanghai.